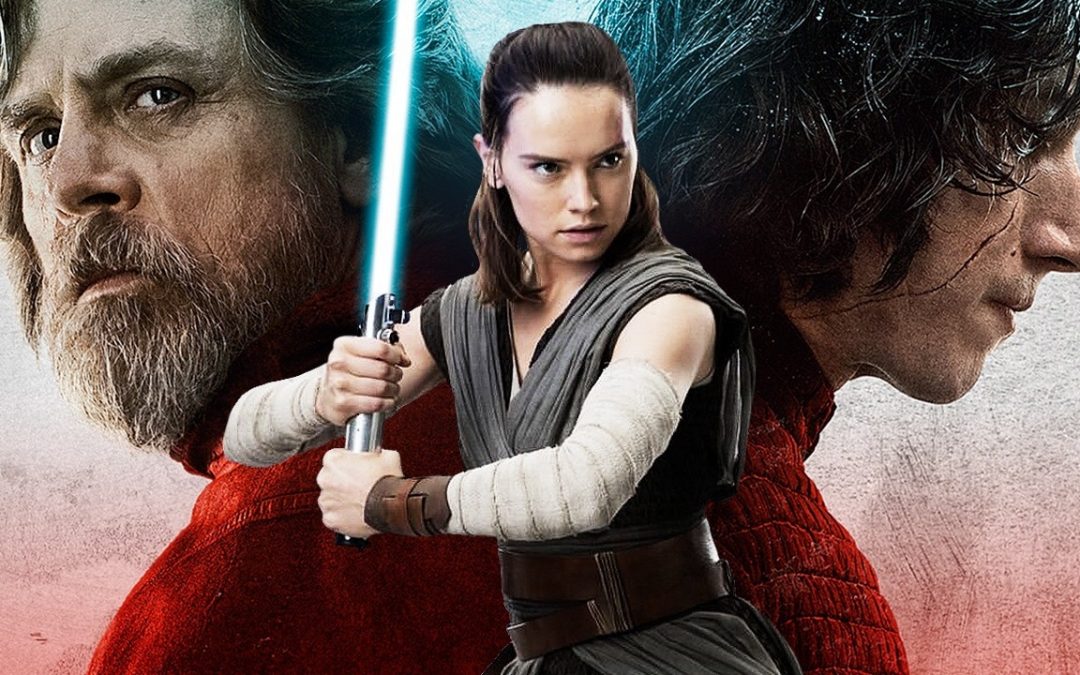 The Force is seriously powerful financially, with Disney-Lucasfilm’s “Star Wars: The Last Jedi” tracking to deliver about $425 million worldwide in its opening weekend.

Previews begin at 6 p.m. Thursday in North America. On Friday, the domestic launch will take place at about 4,175 theaters in the U.S./Canada including nearly 410 Imax screens, 640 premium large format, 3,600 3D locations, and 212 D-Box locations. The total will be slightly higher than last year’s “Rogue One: A Star Wars Story,” which opened at 4,157 locations.

“Star Wars: The Force Awakens” opened with $248 million amid massive anticipation for the first “Star Wars” movie in a decade. It wound up its domestic run with a record-setting $936 million.

Fandango reported Tuesday that “Star Wars: The Last Jedi” had become its top advance ticket-seller of the year, topping previous record-holder “Beauty and the Beast.”

At $425 million for its opening weekend, “Star Wars: The Last Jedi” would register the fifth-biggest worldwide weekend launch of all. Universal’s “Fate of the Furious” set that record in April with $541 million, topping “The Force Awakens” by $12 million. “Jurassic World” is third on the list with $525 million, followed by “Harry Potter and the Deathly Hallows Part 2” with $483 million.