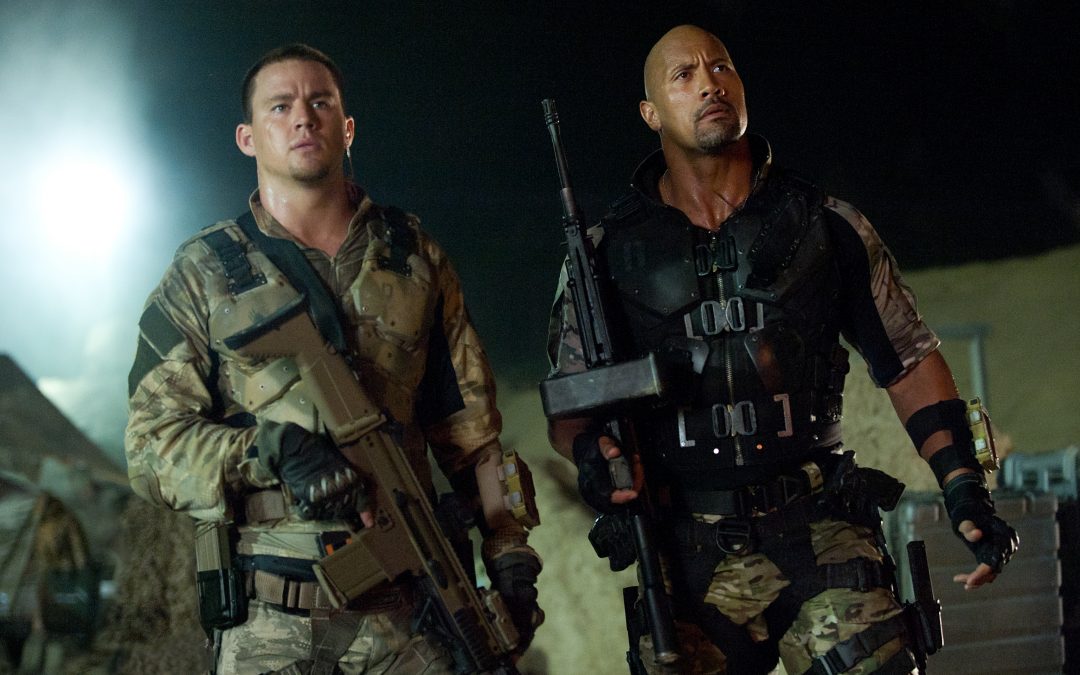 The studio also announced Monday that it has set “Micronauts” for Oct. 16, 2020. None of the films have directors or stars attached.

The third “G.I. Joe” will be opening seven years after the second entry in the franchise, “G.I. Joe: Retaliation,” was released. That film starred Dwayne Johnson, Channing Tatum, and Bruce Willis, generating $375 million in worldwide grosses.

The original “G.I. Joe: Rise of the Cobra” starred Tatum and Marlon Wayans, producing a worldwide gross of $302 million in 2009. Both movies were produced by Lorenzo di Bonaventura and based on the Hasbro toyline.

“Dungeons & Dragons” originated in 1974 as a tabletop role-playing game. It’s been published by Hasbro subsidiary Wizards of the Coast for the past two decades. New Line released a movie version in 2000 that starred Thora Birch, Jeremy Irons, and Justin Whalin, grossing $33 million worldwide.

“Micronauts” is based on the Mego toyline of science-fiction robotic toys that were sold between 1976 and 1980. Paramount also said it will open an untitled Hasbro film on Oct. 1, 2021.

Paramount’s partnership with Hasbro has been particularly fruitful with the Transformers line of toys, which has led to five movies that have grossed a combined $4.3 billion worldwide. A spinoff film “Bumblebee: The Movie” has been set to open on Dec. 21, 2018.