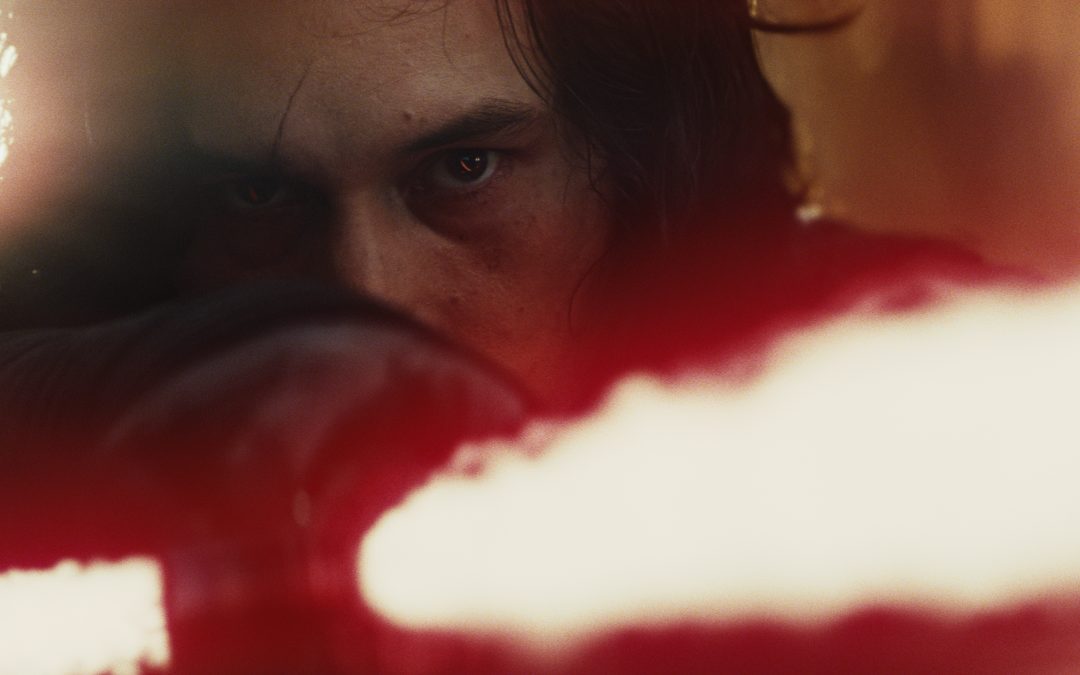 The Force dominated at the box office as Disney-Lucasfilm’s “Star Wars: The Last Jedi opened with a stellar $220 million weekend at 4,232 North American sites — the second-highest opening weekend of all time.

The tentpole opened with $104.8 million on Friday (including $45 million from Thursday night previews) for the second-best opening day of all time, followed by $64 million on Saturday and a projected $51.3 million on Sunday. With international grosses hitting $230 million, “Star Wars: The Last Jedi” totaled $450 million worldwide.

“Truly in a class by themselves, the movies of the “Star Wars” franchise continue to re-write the history books as to what is possible in terms of box office performance,” said Paul Dergarabedian, senior media analyst at comScore.

“Truly in a class by themselves, the movies of the “Star Wars” franchise continue to re-write the history books as to what is possible in terms of box office performance,” said Paul Dergarabedian, senior media analyst at comScore.

Fox’s counter-programming foray with animated family comedy “Ferdinand” finished a distant second with $13.3 million at 3,621 locations in North America amid expectations of a $15 million debut. The movie is based on the children’s book “The Story of Ferdinand” and directed by Carlos Saldanha, with John Cena voicing the Spanish bull who doesn’t want to fight. Fox pointed to a 54% jump in Saturday grosses as an indication that the film should play well during the holiday season with most schoolchildren on vacation.

Disney-Pixar’s fourth weekend of “Coco” led the rest of the pack with $10 million at 3,155 locations in its fourth frame, enough to lift the animated musical to past $150 million domestically. The film, which had led the US box office for three weekends, declined 46%.

Warner Bros.-DC Entertainment’s fifth weekend of “Justice League” followed in fifth place with $4.2 million at 2,702 sites. The superhero tentpole is by far the poorest domestic performer among the five titles in the DC Extended Universe with $219.5 million domestically in its first 31 days. By contrast, the studio’s “Wonder Woman” grossed $346 million in its first 31 days this summer.

Fox’s seventh frame of “Murder on the Orient Express” finished ninth with $2.5 million at 1,923 venues, which pushed the detective drama past $97 million domestically.

A24’s “Lady Bird” continued to perform well in its seventh weekend with $2.1 million at 947 sites, good enough for 10th place for a domestic total of $26 million. The comedy-drama scored Globes nominations for best comedy or musical and for Saoirse Ronan, Laurie Metcalf and Greta Gerwig’s screenplay, in addition to three SAG nominations for ensemble cast, Ronan and Metcalf.

With the holiday season getting into full swing, “Star Wars: The Last Jedi” should dominate moviegoing before a pair of new entries arrive on Dec. 20 in wide release — Sony’s “Jumanji: Welcome to the Jungle” and Fox’s “The Greatest Showman.” A trio of comedies will open two days later with Warner Bros.’ “Father Figures,” Paramount’s “Downsizing” and Universal’s “Pitch Perfect 3” all going into wide release.