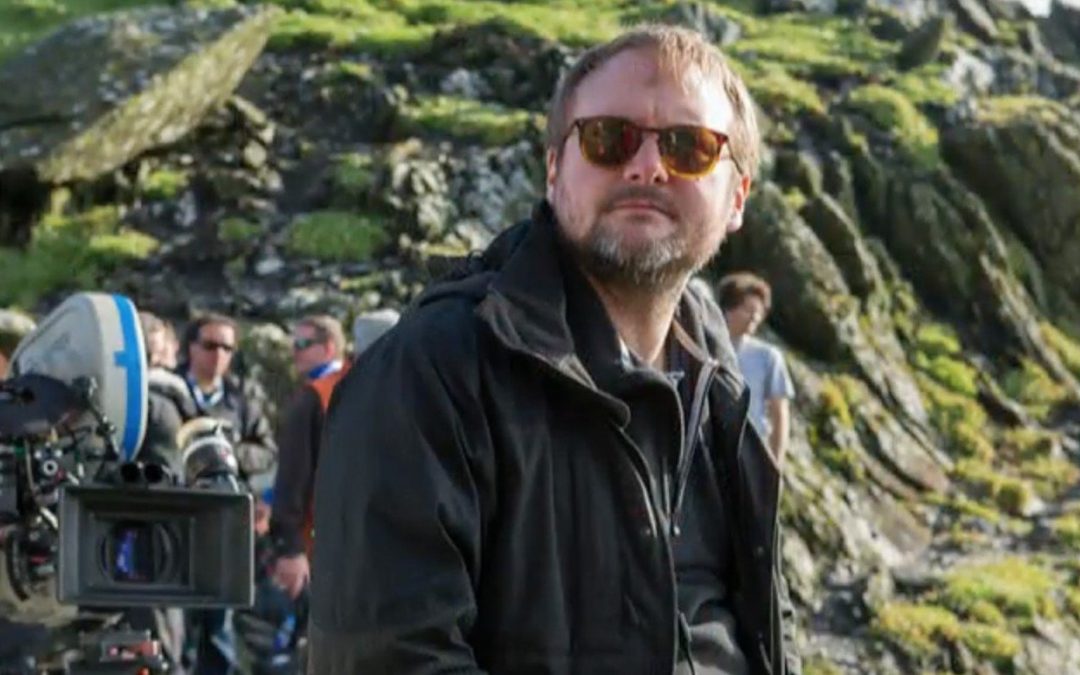 For Disney-Lucasfilm’s “Star Wars: The Last Jedi,” writer-director Rian Johnson worked with an A-list lineup of behind-the-camera talent. On Dec. 15, the day the film opened to spectacular box office, Johnson spoke with the media about the contributions of his colleagues: several were veterans of his three previous movies (“Brick,” “The Brothers Bloom” and “Looper”) and several are Oscar winners. Here, he salutes their creative contributions — don’t call them technicians! — and spoke about such advantages as building sets rather than creating locations in a computer. 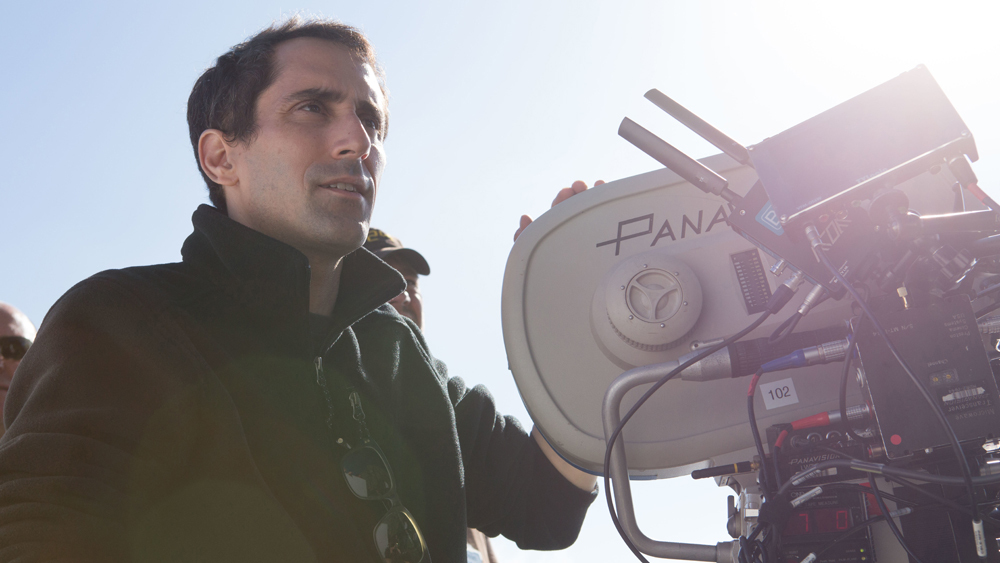 I’ve known him since I was a freshman at USC and he was still a senior in high school; we both volunteered to work on a film at USC. He was running the camera department on the set. I was useless. He showed me how to load a film camera and he’s shot every film I’ve done since then.

Shot by shot, there would be different (visual) references that we looked at. But broadly speaking, “Empire Strikes Back” was the film that we looked at most; it was an example of a movie that was gorgeous by using the exact same sets as the other films. The visual language of the sets and costumes and props was so consistent in the original trilogy.

It would have felt contrived and stifled if we came to work every day thinking “How would they have done this on ‘Empire’?” So we absorbed the aesthetics and then we cut ourselves loose, to light it and shoot it in the most exciting way visually to us.

Steve really got into using SkyPanels, these LED lights that can be programmed; he would mount them in a huge dome around the set. We would use them for the shots in the cockpit, for example. Then he would have playback on these huge domes where he would do interactive lighting for the scenes and that played along with previs of the action scenes. Steve is a real tech-head; he loves that stuff and I think he really got into this 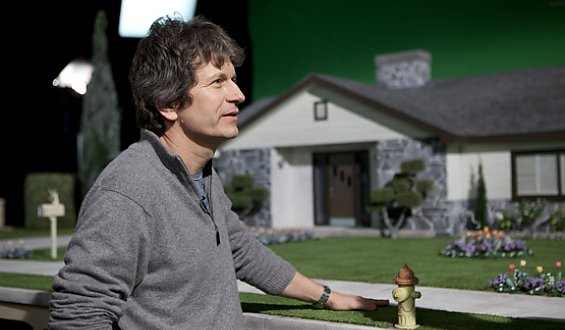 The tactile feeling of having a set felt really important for this movie. I think we had 120-140 sets for a 110-day shoot. Beyond the tremendous work of Rick and his team, it was a massive logistical undertaking. It was like a big Tetris game fitting all the sets into our available soundstages, shooting them, and then immediately knocking them down to build a new set. Aside from the creative aspects, that movement was a huge challenge.

The casino was our biggest set by far and filming the overview was our biggest day: We had 30 people in creature makeup with their puppeteers, and hundreds of extras on this massive set. In the back of my head I could feel the money ticking off every minute. There was a lot of pressure to try to capture it as beautifully as possible.

Rick is an incredible collaborator. There is something specific and tricky about a “Star Wars” movie. You’re chasing a wisp of smoke, which is “Does it feel like ‘Star Wars’?” Rick and I got on the same page early about the feel we wanted with the sets; he would then work with designers who were tuned into the aesthetic. “Star Wars” is not science-fiction, it’s not futurism; it’s almost like a period piece — and the period that you’re after is “a Star Wars world of the mind” that you played in when you were a kid. It’s a very specific and delicate aesthetic to capture and I think Rick knocked it out of the park. 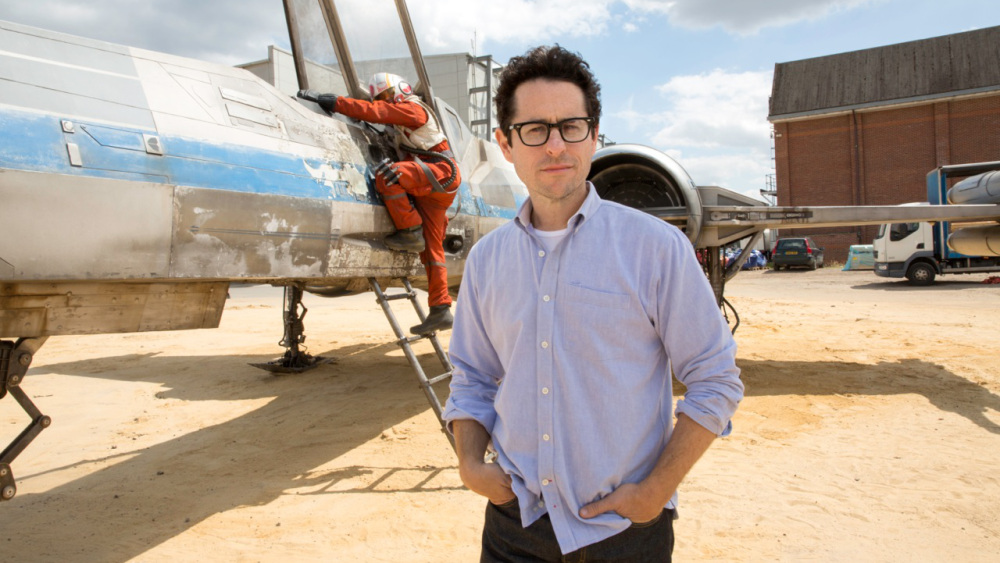 We had around 2,000 effects shots. There were very few shots with no effects, and sometimes it was as simple as rig removal on BB-8. It’s always about the immediate dilemma of solving the story and scene. The requirements often include doing something we haven’t seen before. But the main goal is to execute the story beats.

One of those was the planet Crait, with the white salt and the red underneath, and we had to figure out how that would look. Also with Snoke, I wanted the audience to feel the frailty of this old man, kind of the Wizard behind the curtain; that meant a CG creation who is more of a digital human being than a creature. Great strides have been made in this area but it’s still a very tricky proposition. That was the biggest thing I was holding my breath about as we started the process. But the results are amazing.

The visual effects team were with us from the get-go: They were part of the earliest discussions. I approached this as I did my other movies; I like to do my own chicken-scratch storyboards. I started there but then went to the previs process, to figure out how to define each shot in the action sequences, and ILM gets involved at that point, so they have something to work with early on.

Editor Bob Ducsay
The climactic battle was both a challenge and great fun. The challenge on Bob’s part was dramatically shaping all of action scenes. The first version is always too long: Every element is so cool, you want to show it, but the sequence ends up too long. Aside from dynamically cutting it, making sure it’s clear where all characters are, making sure it’s not cut too quickly, you’re faced with the question of whether each scene is it the right “size” for how it fits in the whole. Bob is a genius at that. I was very thankful to have him. 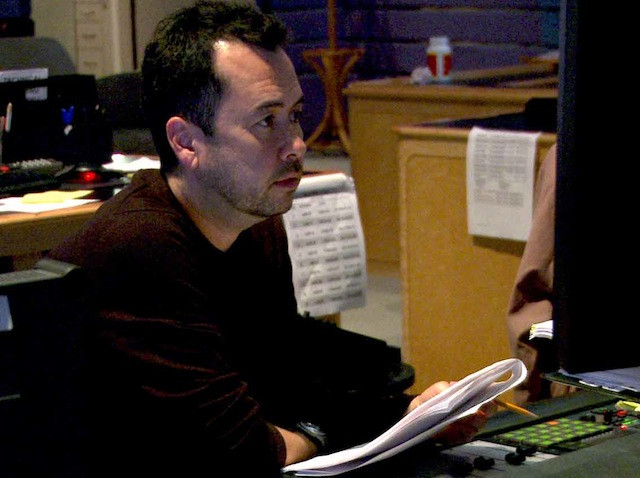 Ren Klyce is close to Ben Burtt, so Ren had a great base of previous movies to build on. There was also new stuff to explore (such as sounds for new creatures like the fathiers and the sounds of different worlds) and it was super-fun to decide what’s the best way to tell this with sound. There are sections with Force connections between characters. Sound was a big part in this design; these characters are separated by a big distance, and that was accomplished by sound — and sometimes by the absence of sound, when the only thing you hear are their voices. Ren and his whole team were willing to go to a risky place; that was a gutsy move. 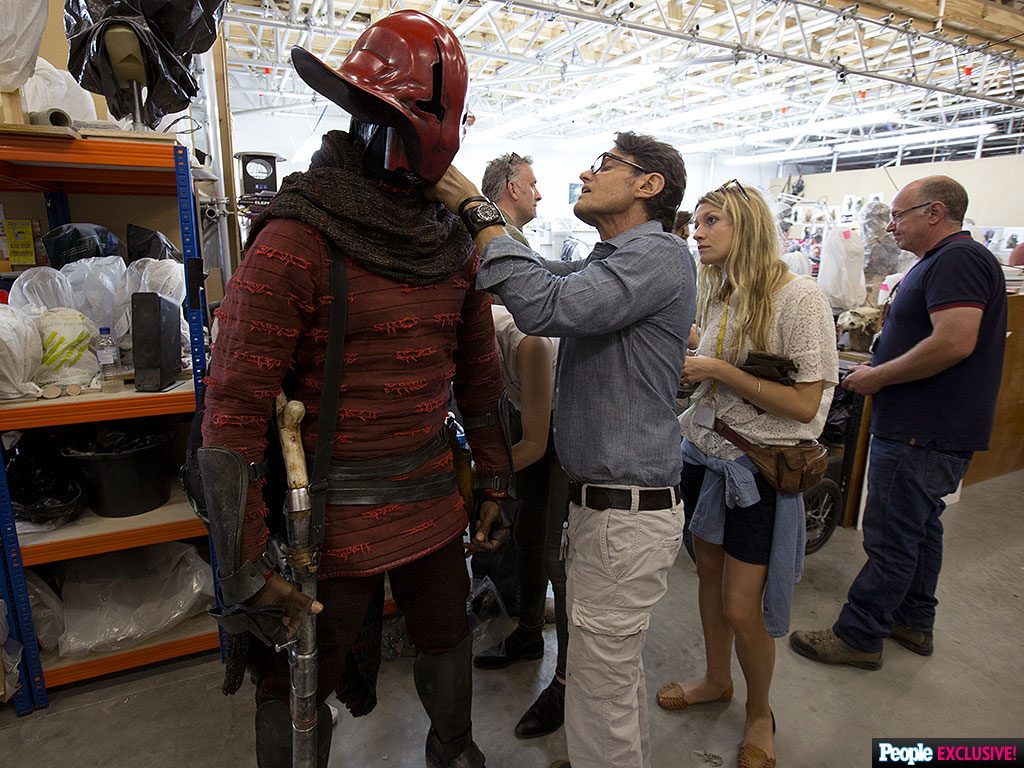 He did great work, such as the casino scenes. It’s not easy to come up with a “Star Wars-y” tuxedo or gown that felt both elegant and fantastic.

Michael did a big redesign on stormtroopers for “Force Awakens,” for example, and then did tweaks for “Last Jedi.” You see differences if you look at them side by side. He captures the spirit of the original but it’s a big update. And for the Snoke guards, I wanted them in red. I wanted to take a cue from the Emperor’s Guards from the original trilogy, because they’re so striking, but those costumes felt ceremonial. These uniforms were built to move and fight, and we needed the stunt people to have full range of movement. Michael just dove in. 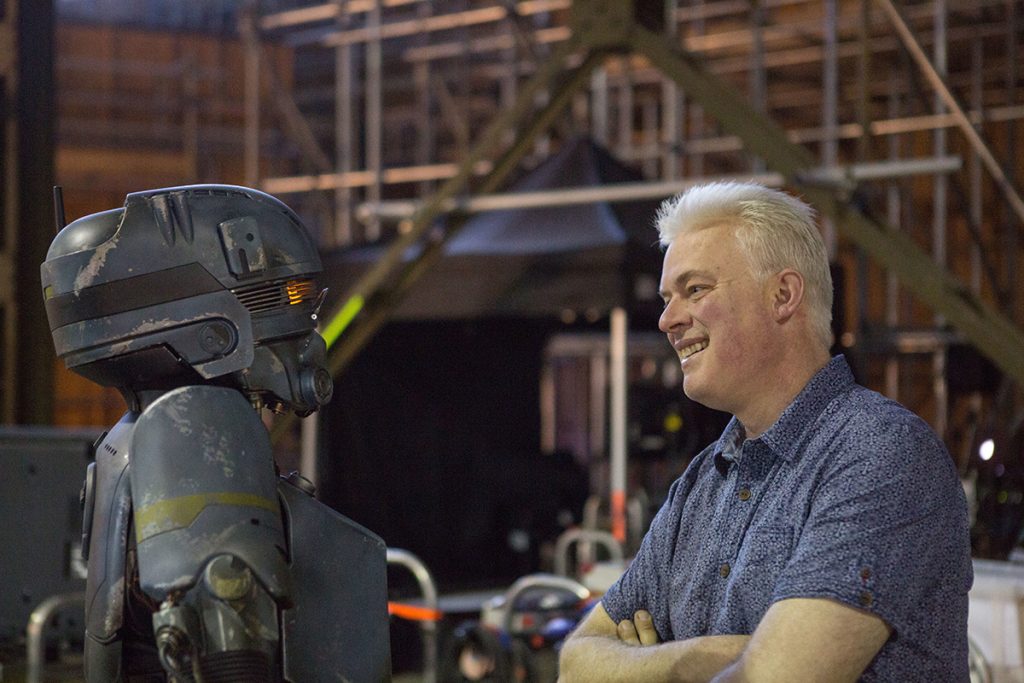 He had a massive task. He and his team are like a well-oiled machine, and there is nobody today who can do what they do. He told me there are more creatures in this movie than in “The Force Awakens” and “Rogue One” combined. It was a massive creature project. It’s amazing how quickly he and his team ramped up. This practical-creature creation was becoming a lost art, but it’s been given a huge shot in the arm. The scale on these films is really exciting.