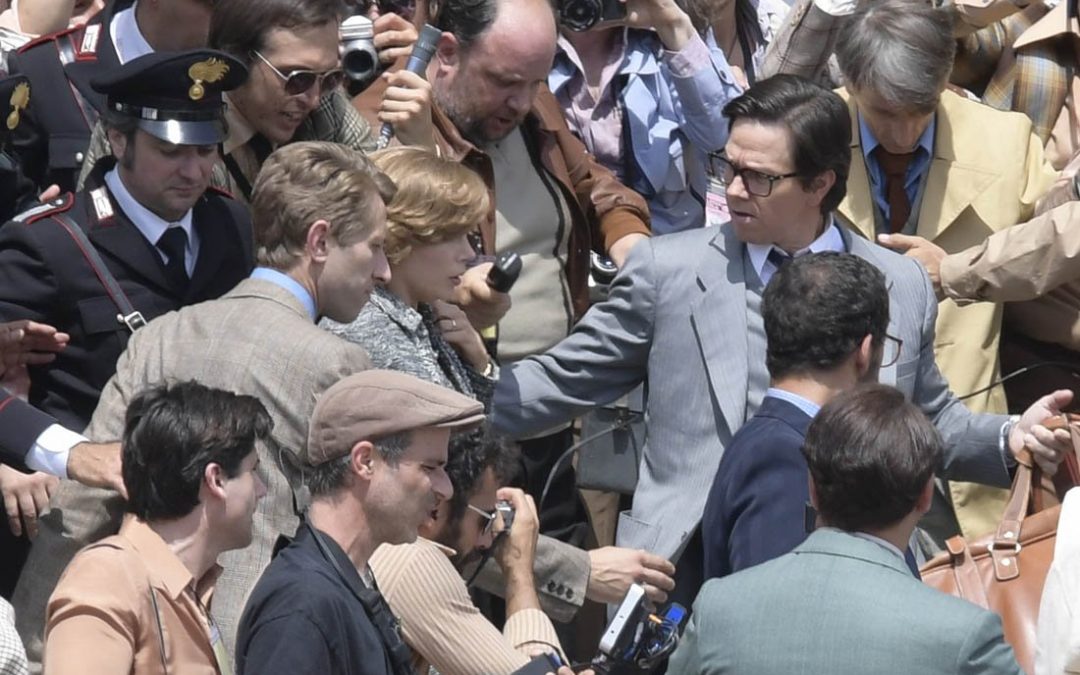 A month after Sony’s “All the Money in the World” was supposed to premiere at the AFI Fest, the Academy of Motion Picture Arts and Sciences hosted the event on a chilly Monday night.

The premiere was dominated by warm praise for the efforts of director Ridley Scott, who managed to revamp the thriller in six weeks, completely cutting star Kevin Spacey from the film following sexual harassment and assault allegations waged against the actor. He persuaded Christopher Plummer to replace Spacey as J. Paul Getty in the story of the 1973 kidnapping of John Paul Getty III.

Tom Rothman, chairman of Sony Pictures Entertainment’s Motion Picture Group, introduced Scott, who turned 80 during the reshoots, by noting that few filmmakers could have pulled off the feat in such a short period of time. “He’s a young filmmaker with a promising career ahead of him,” Rothman quipped.

The exec also singled out producers Dan Friedkin and Bradley Thomas for financing the re-shoots and enthusiastically backing the idea. “I’m not sure I’ve ever seen a gutsier producing effort,” he added.

Friedkin and Thomas admitted they were seriously fatigued, but pleased. “My daughter told me today that I looked tired,” Thomas said.

“There was such a determination on the part of everyone to do what it took and it seemed like the right thing to do,” Friedkin said.

The re-shoots required actors Mark Wahlberg, Michelle Williams, and Timothy Hutton to give up part of their Thanksgivings.

“It was an amazing situation and we all did it for Ridley,” Hutton said. “It’s something that was necessary to keep the movie a movie and not a lightning rod.”

Wahlberg said, “Ridley made the decision out of respect for the sensitivities of the victims. I wanted to support Ridley in any way I could.”

Screenwriter David Scarpa said the willingness of the actors to return meant that he did not need to rewrite the script.

“I saw the Kevin Spacey version, which was good,” Scarpa said. “But I think Plummer brings something special to it. I think we’re coming out ahead.”

Scarpa is in the midst of writing the screenplay for Scott’s next movie, “The Cartel,” based on Don Winslow’s novel. “So I’m back on the Ridley train, which moves twice as fast as any other train in Hollywood. I’m sure I’ll run into him tonight and he’ll say, ‘Why aren’t you working on the script?’”

Scott did single out Scarpa’s script when he introduced the movie, calling it one of the best three screenplays that had ever landed on his desk. “I’m not going tell you what the other two are,” he added.

“All the Money in the World” opens on Christmas Day.