Dwayne Johnson, Justin Timberlake, and stars of “This Is Us” set to appear on the special post-Superbowl episode of NBC’s “The Tonight Show 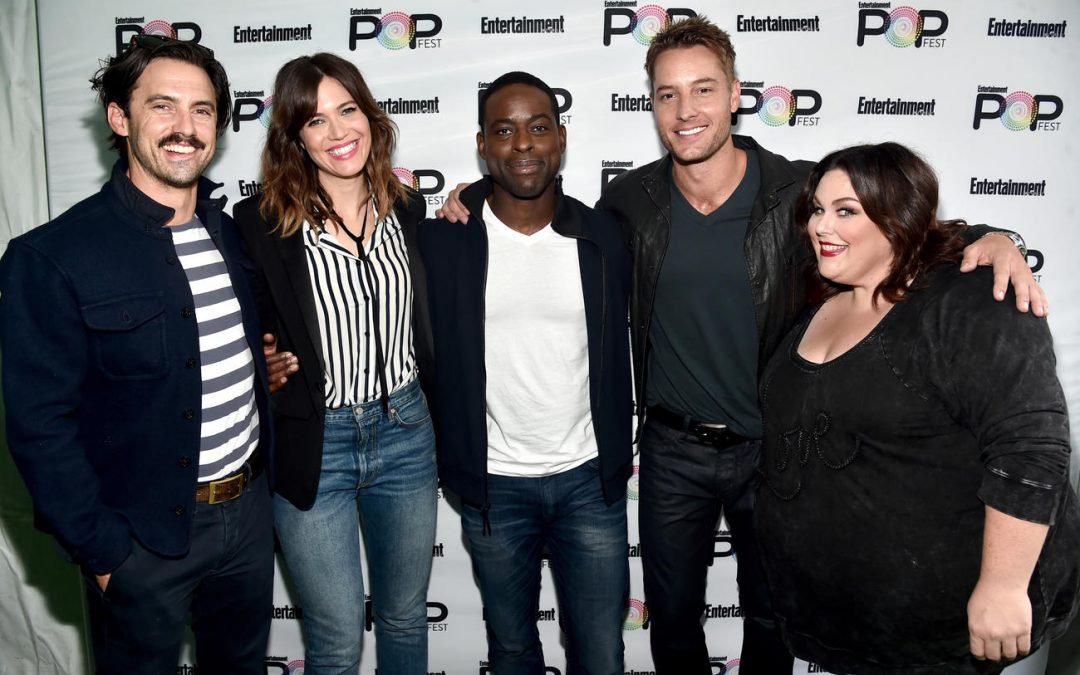 Dwayne Johnson, Justin Timberlake, and stars of “This Is Us” are set to appear on the special post-Superbowl episode of NBC’s “The Tonight Show Starring Jimmy Fallon.”

A special Sunday installment of “Tonight Show” will air live Feb. 4 on NBC following the NFL’s big game and a fresh episode of the Peacock’s hit family drama “This Is Us.”

The “Tonight Show” will originate from Minneapolis’ Orpheum Theatre. Timberlake’s appearance will follow his halftime performance at Superbowl LII at U.S. Bank Stadium in Minneapolis. The superstar singer is in the midst of a promotional push for his new album, “Man of the Woods.”

The core “This Is Us” ensemble of Sterling K. Brown, Mandy Moore, Milo Ventimiglia, Chrissy Metz, and Justin Hartley will guest on “Tonight Show.” “This Is Us” is halfway through its second season on NBC.