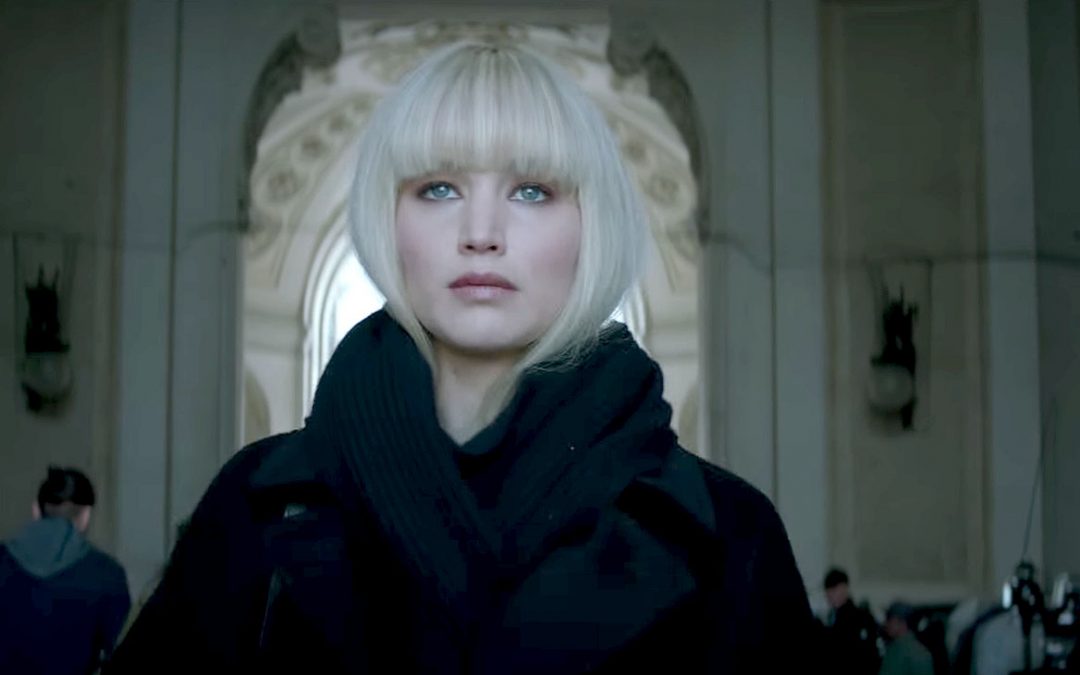 The studio released the trailer on Monday following a TV spot that aired during the Golden Globes on Sunday night. Lawrence portrays a former Russian ballerina forced into a Russian intelligence program in order to get her mother medical care.

“They gave me a choice: die or become a Sparrow,” her character explains.

The trailer shows footage of her training with multiple young women as Charlotte Rampling’s character asserts, “From this day forward, you will become Sparrows. … You are weapons in a global struggle for power.”

That’s followed by her committing multiple murders in several disguises. She also begins a relationship with a CIA agent played by Joel Edgerton, who tries to convince her to become a double agent. “You belong to them. They’ll never let you go,” he warns her. “I’ll find a way,” she replies coolly.

“Red Sparrow,” which was originally scheduled for release on Nov. 10, hits theaters on March 2.