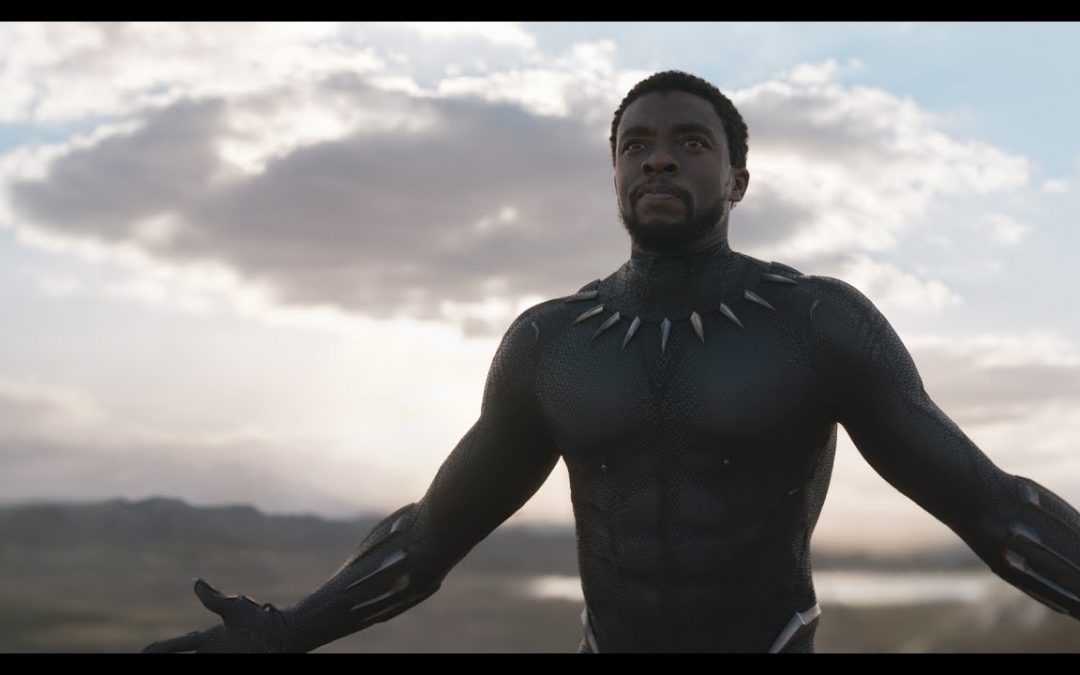 You’re telling me the king of a third world country runs around in a bulletproof catsuit?” asks Martin Freeman’s Everett K. Ross at the beginning of the latest “Black Panther” trailer.

The spot, released with the launch of advance ticket sales, doesn’t reveal too much new plot information about the upcoming MCU installment, but viewers do get to see a bit more of several of the characters, including Angela Bassett’s Ramonda, Forest Whitaker’s Zuri, and Michael B. Jordan’s Eric Killmonger.

“Black Panther” takes place in Wakanda, an African country that possesses a rich supply of the resource vibranium, resulting in the nation becoming the most technologically advanced in the world. The country remained hidden from the rest of the world for most of its history, however, to protect its resources and people from invaders. Chadwick Boseman stars as T’Challa, the new king of the nation after his father T’Chaka was killed in “Captain America: Civil War” and who is returning home to ascend the throne. His mettle as king — and Black Panther — is tested, however, when he is drawn into a formidable conflict that puts the fate of Wakanda and the entire world at risk.