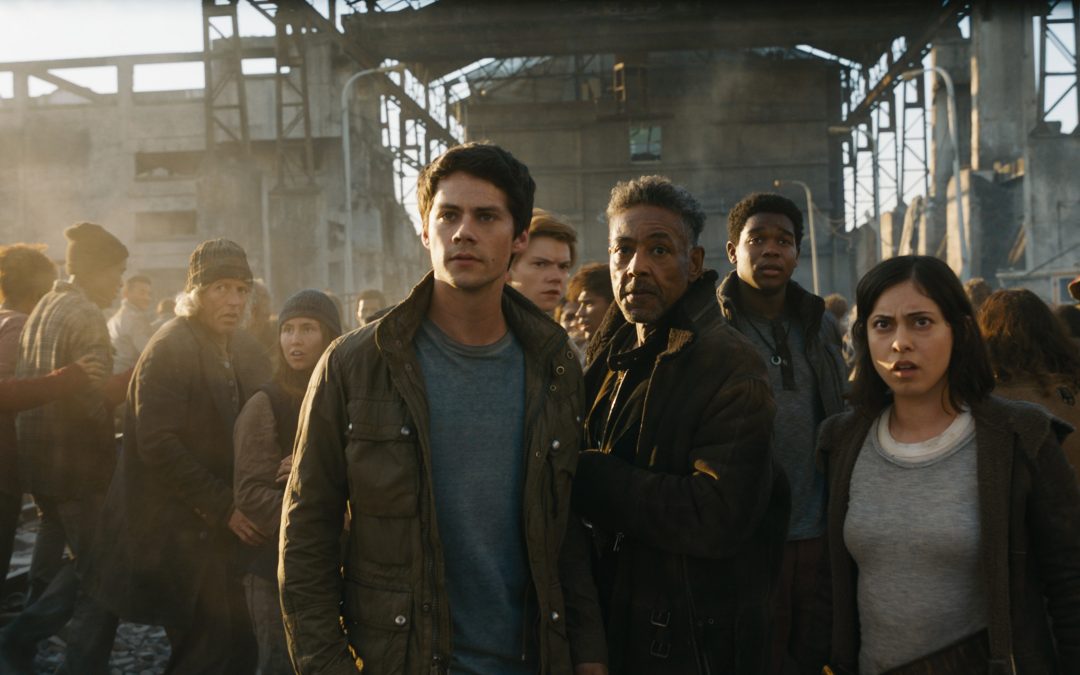 The traction took place with the first film reviews published as the action thriller opened in markets overseas, starting with South Korea, Australia and Taiwan taking in $15 million during its first weekend. The movie’s original release date was delayed for nearly a year in order to allow star Dylan O’Brien to recover from injuries sustained during shooting.

Fox’s “Love, Simon” generated 37,000 new conversations last week in the wake of its Jan. 16 release of a new trailer. The Nick Robinson coming-of-age film is based on Becky Albertalli’s novel “Simon vs. the Homo Sapiens Agenda” about a gay teen who has not come out to his classmates. When an email he sends to a boy (who he’s never met) falls into the wrong hands, he finds himself in a complicated situation when he’s blackmailed by the class clown. Greg Berlanti is directing.

Disney-Marvel’s “Black Panther” produced 34,000 conversations last week after interviews with stars Forest Whitaker and Michael B. Jordan were released, while Snoop Dogg bolstered a fundraiser for the Harlem Boys & Girls Club to attend screenings. Chadwick Boseman stars as T’Challa, who takes over as the king of Wakanda after his father T’Chaka is killed, as shown in “Captain America: Civil War.” The film, which opens Feb. 16, also stars Angela Bassett, Lupita Nyong’o, Martin Freeman, and Danai Gurira.

Disney-Marvel’s “Avengers: Infinity War” generated 24,000 new conversations last week after its official synopsis was revealed on Jan. 18. The superhero team-up has generated 1.56 million total new conversations, more than three months ahead of its May 4 opening.

The movie picks up four years after the events of “Guardians of the Galaxy Vol. 2.” Directed by Anthony and Joe Russo from a screenplay by Christopher Markus and Stephen McFeely, the ensemble cast includes Robert Downey Jr. as Iron Man, Josh Brolin as Thanos, Mark Ruffalo as the Hulk, Tom Hiddleston as Loki, Chris Evans as Captain America, Chris Hemsworth as Thor, and Chris Pratt as Peter Quill/Star-Lord.