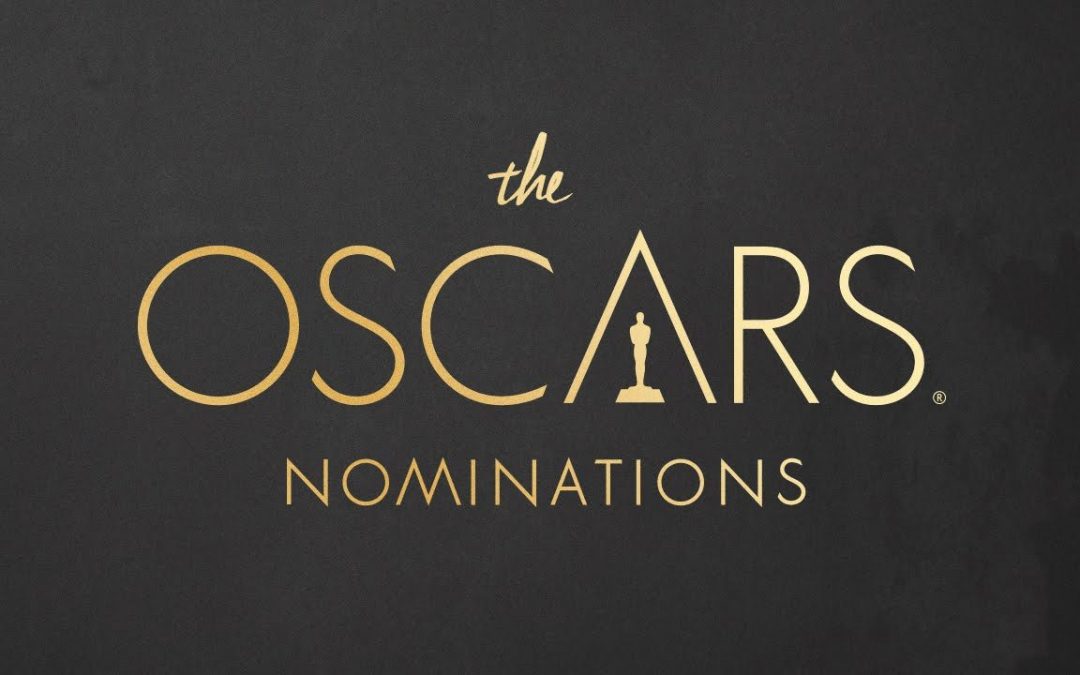 The Oscar nominations are in, which means all the various awards campaigns are now switching gears, trying to find the best angle in bringing home the gold. What can we expect going forward? Bearing in mind we still have more than a month before final ballots are due, here are some thoughts on the major categories.

Best Picture: “The Shape of Water”
As already outlined, “The Shape of Water” is the clear best picture frontrunner at the moment with 13 nominations signaling support throughout the branches. But contenders like “Get Out” and “Lady Bird” could pick up steam on the preferential ballot, which aims at establishing a consensus; they are two of the most popular films of the year.

Best Director: Guillermo del Toro, “The Shape of Water”
The Directors Guild of America will firm this up on Feb. 3, but at the moment, it looks like clear sailing for Golden Globe and Critics’ Choice winner del Toro. But keep an eye on Christopher Nolan; he, like del Toro, is a first-time nominee in the category, but he’s got a lot of goodwill built up after nomination misses for “The Dark Knight” and “Inception.”

Best Actor: Gary Oldman, “Darkest Hour”
Barring any unforeseen scandal (and in a year like this, you never can tell), Oldman has this award locked up. There were glimmers of hope for Timothée Chalamet fans, but the nominations tally for “Darkest Hour” — which included a best picture bid — prove that it’s the more popular film, if Oldman’s ferocious performance wasn’t doing all the heavy lifting as it was.

Best Actress: Frances McDormand, “Three Billboards Outside Ebbing, Missouri”
This appears to be McDormand’s for the taking. She won the Golden Globe, Critics’ Choice award, and the Screen Actors Guild prize. But don’t be too certain; McDormand has been honored by the Academy before (for “Fargo”), while Saoirse Ronan has now received three nominations before the age of 24. And Sally Hawkins is a lurker, with a silent performance in the year’s most-nominated film.

Best Supporting Actor: Sam Rockwell, “Three Billboards Outside Ebbing, Missouri”
At some point this season Rockwell closed the gap and overtook Willem Dafoe. The outlook for him is pretty good, assuming the ongoing controversy over the handling of his film’s racial elements (which tends to fix on his character) doesn’t overshadow things.

Best Supporting Actress: Allison Janney, “I, Tonya”
It’s been Janney versus Laurie Metcalf here all season long. Like Rockwell with Dafoe, Janney closed the gap on Metcalf in recent weeks, but it’s far from over. Clearly “I, Tonya” wasn’t beloved enough to score in a few key areas.

Best Adapted Screenplay: James Ivory, “Call Me by Your Name”
Though “Call Me by Your Name” came up short in places like best director and best supporting actor, it’s still the best picture nominee of the bunch, so it has to be considered the frontrunner. And what a note for legendary filmmaker Ivory it would be to see him finally grace the Oscars stage. That said, “Mudbound” will no doubt rally some support here as well.

Best Original Screenplay: Jordan Peele, “Get Out”
This will be a fun race to watch on the night. “Get Out” versus “Lady Bird” versus “The Shape of Water.” Whatever wins won’t necessarily point to best picture victory, though it’s always interesting to note how it shakes out: “La La Land” fell to “Manchester by the Sea” just last year, after all, signaling weakness. But this one is just too close to call at this early stage. Most would say “Get Out,” which indeed has scored the most screenplay wins of any film this year. Not a bad bet.

That about does it for a first-blush reaction. There will be plenty of time to dig deeper on those and all the other categories as phase two of the Oscar season kicks into gear.