Ant-Man and the Wasp’ Trailer 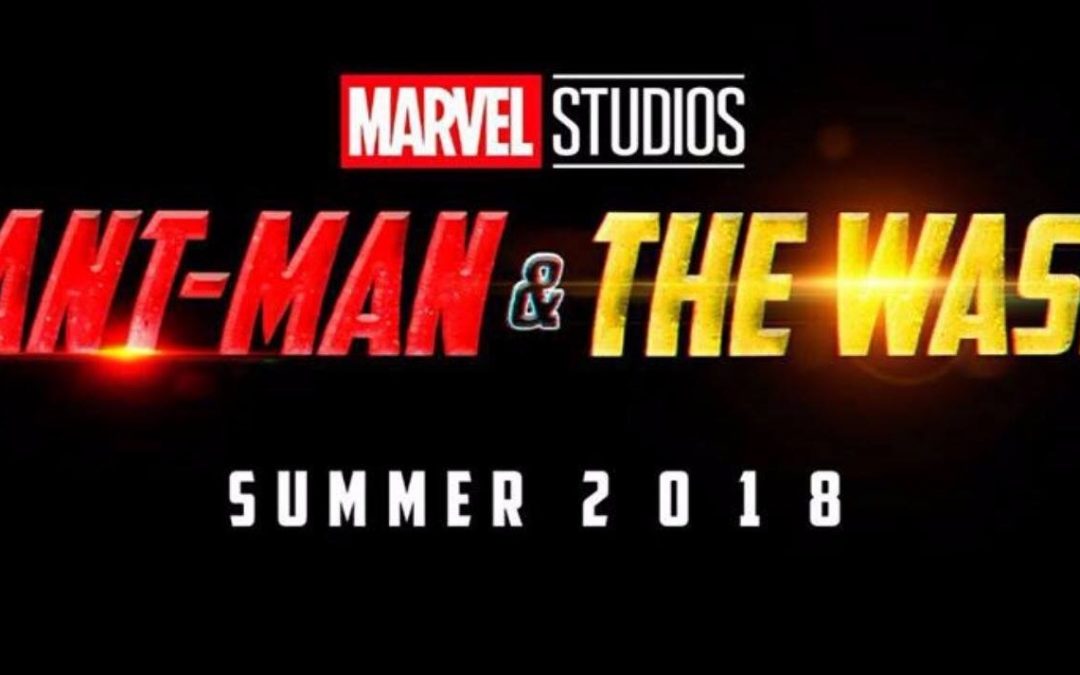 Evangeline Lilly’s superhero — with wings and blasters — is front and center in the first trailer for “Ant-Man and the Wasp.”

Marvel Studios released the trailer on Tuesday, debuting the first footage from the film a day after the world premiere of another Marvel tentpole: “Black Panther.”

The trailer opens with Paul Rudd’s Scott Lang asking Lilly’s Hope van Dyne if she would have helped him, Captain America, and the Avengers crew, if he had asked for aid.

“I guess we’ll never know,” she responds. “But if you had, you’d have never been caught.”

Michael Douglas’ Hank Pym also returns for the sequel, which picks up after the events of 2016’s “Captain America: Civil War” and finds the trio on the run.

With the power to shrink and enlarge themselves and other objects, even a Hello Kitty Pez dispenser can be used as a deadly tool against their foes