Oscar-winning actor Ben Kingsley and Monica Bellucci will co-star in “Spider in the Web,” 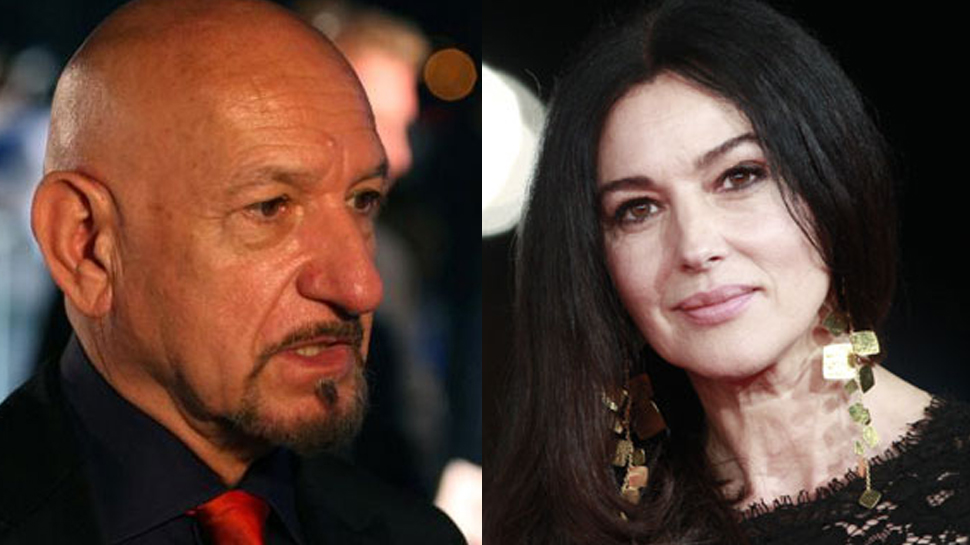 Oscar-winning actor Ben Kingsley (“Gandhi,” “Schindler’s List”) and Monica Bellucci (“Spectre”) will co-star in “Spider in the Web,” a counterespionage thriller helmed by Eran Riklis (“Lemon Tree”). The movie will shoot in Belgium and the Netherlands this spring.

The story follows a once-lauded but aging secret agent, Adereth (Kingsley), who is deemed past his prime by his superiors. Itay Tiran (“Lebanon”) stars as a young operative sent to track Adereth and Bellucci’s enigmatic character blurs the lines, as who is hunting whom becomes the question in a world of intrigue and deception.

Ira Riklis, Dana Lustig and Fabien Westerhoff are the executive producers. “‘Spider’ is an intimate story, depicting the complexities of trust, loyalty and betrayal. It explores my central universal motifs of self-discovery and identity, in a contemporary-set thriller mirroring current geopolitics,” Riklis said.

London-based Film Constellation is co-financing and handling worldwide sales, and will introduce the project to buyers at EFM in Berlin.