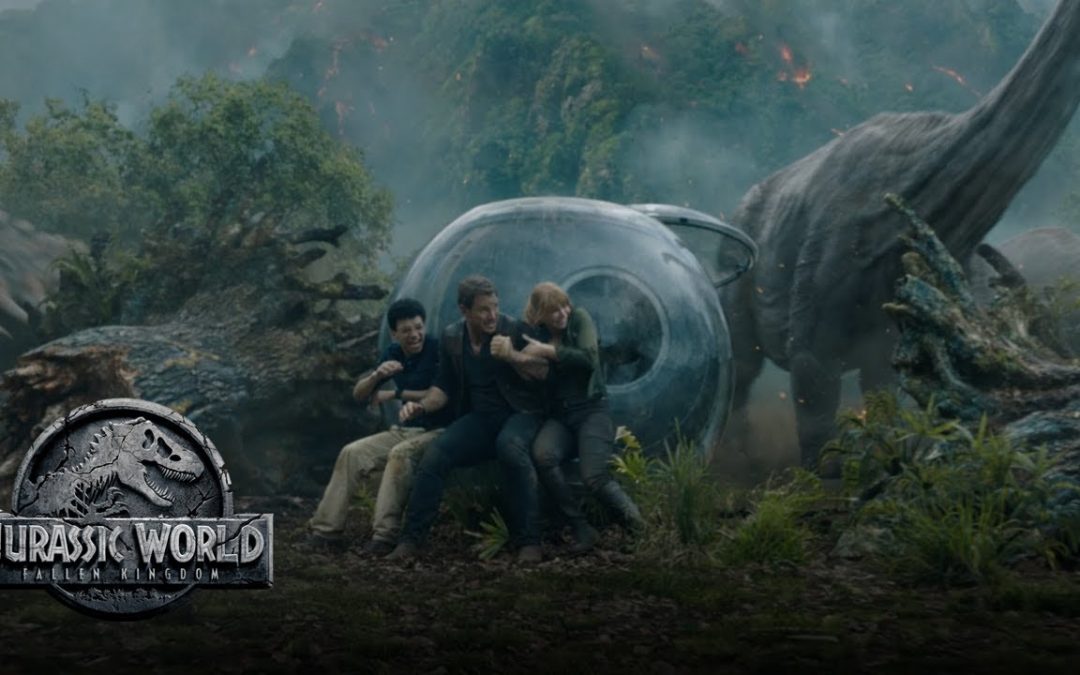 The ad for the latest installment in the sci-fi franchise had an estimated media value of $11.93 million through Sunday for a single national ad airing on one network: NBC — during, yes, the Super Bowl. (Spend figures are based on estimates generated from Jan. 29 – Feb. 4. Estimates may be updated after the chart is posted as new information becomes available.) In fact, four out of our top five movie ads had Super Bowl airings.

“Jurassic World: Fallen Kingdom” also had the best iSpot Attention Index (140) in the ranking, getting 40% fewer interruptions than the average movie ad (interruptions include changing the channel, pulling up the guide, fast-forwarding or turning off the TV).

Behind it in second place: Universal Pictures’ “Skyscraper,” which saw two national ad airings across two networks, with an estimated media value of $8.07 million.

The media has partnered with iSpot.tv, the real-time TV ad measurement company with attention analytics from more than seven million smart TVs, to bring you this weekly look at what studios are spending to market their movies on TV. Learn more about the iSpot.tv platform and methodology.