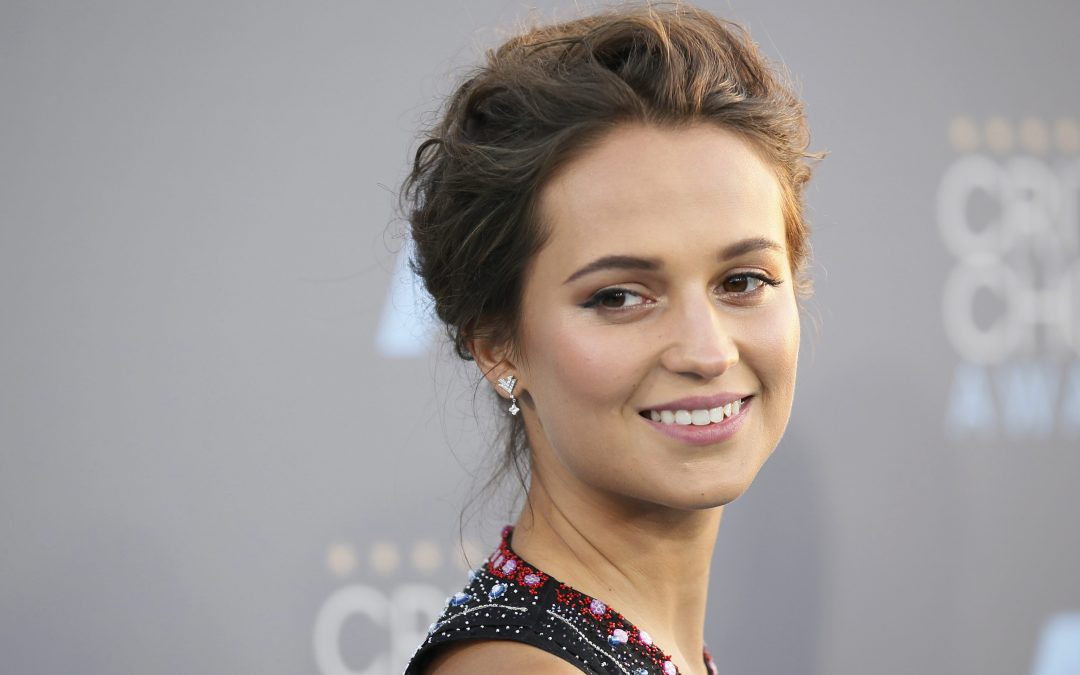 The project is based on the best-selling novel by Karen Dionne. Vikander will play Helena, a woman living a seemingly ordinary life, but hiding a dark secret within: that her father is the infamous “Marsh King,” the man who kept her and her mother captive in the wilderness for years. After a lifetime of trying to escape her past, Helena is forced to face her demons when her father unexpectedly escapes from prison.

The script has been adapted by Elle Smith and Mark L. Smith (“The Revenant”). “The Marsh King’s Daughter” is produced by Black Bear Pictures’ Teddy Schwarzman, who is also financing the film, and Keith Redmon of Anonymous Content, along with Tyldum and Smith. Anonymous Content’s Bard Dorros and Vikander are executive producing.

“The Marsh King’s Daughter” is scheduled to begin principal photography this summer. STXinternational, a division of STX Entertainment, is handling international distribution for the highly anticipated film and will present the project to buyers at the upcoming European Film Market, as well as directly distribute the film in the U.K. and Ireland.

“‘The Marsh King’s Daughter’ is one of the most hypnotic thrillers you’ll ever experience, much in the vein of ‘The Girl With the Dragon Tattoo’ and ‘Gone Girl,’ and who better than Morten Tyldum to direct this psychologically gripping story into a complex yet riveting tale about captivity and redemption,” said David Kosse, president of STXinternational. “We are thrilled to introduce this exceptionally compelling project from such an esteemed team of filmmakers and talent to our international partners in Berlin.”

Vikander will next be seen in “Tomb Raider” and Wim Wender’s “Submergence” opposite James McAvoy. Norwegian director Tyldum is best known for directing “The Imitation Game” and “Passengers” and he’s attached to the TV series adaptation of Tom Clancy’s “Jack Ryan” starring John Krasinski.

“The Marsh King’s Daughter” is published by G.P. Putnam’s Sons, a division of Penguin Random House. Translation rights to Dionne’s novel have been sold in 25 countries.