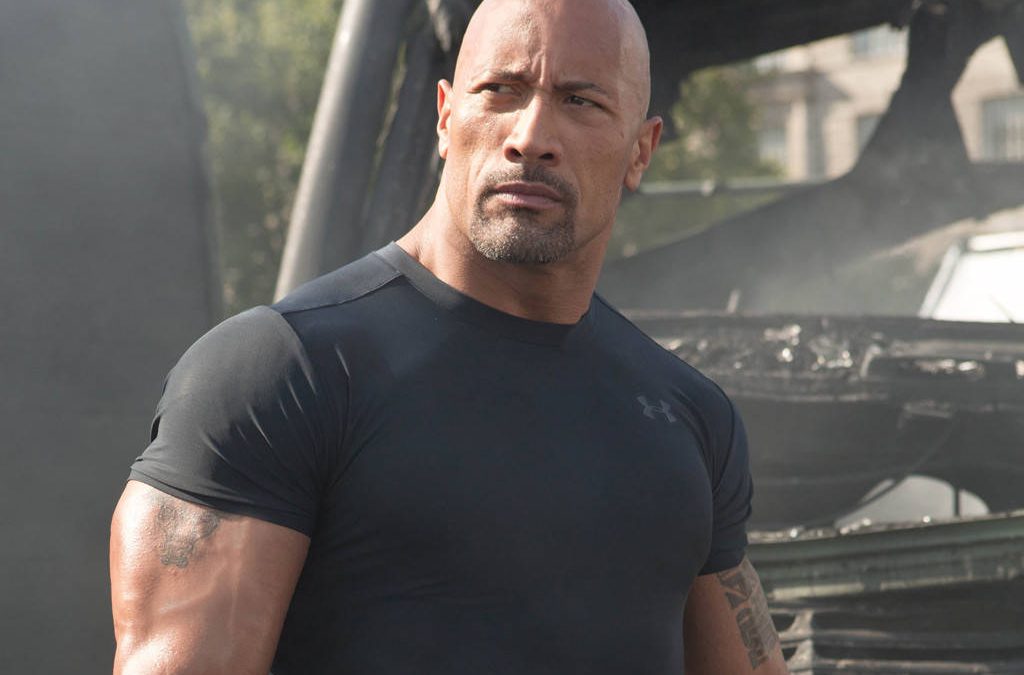 Universal and Legendary are teaming up on Dwayne Johnson’s action comedy, “Red Notice,” winning a bidding war for the project.

Warner Bros. New Line, Paramount and Sony were also involved in seeking to land the heist thriller project, which has Rawson Marshall Thurber attached to direct from his own script. Thurber collaborated with Johnson on “Central Intelligence” and the upcoming “Skyscraper.”

“Red Notice” is produced by Beau Flynn through his FlynnPictureCo., with Johnson, Dany Garcia and Hiram Garcia producing through their Seven Bucks Production banner, along with Thurber. Wendy Jacobson is executive producing.

Johnson is expected to be paid at least $20 million for the first time for “Red Notice.” The bidding war for the project came in the wake of the surprise success of Sony’s “Jumanji: Welcome to the Jungle,” which starred Johnson with Kevin Hart and has grossed more than $850 million worldwide.

Sony Pictures confirmed on Feb. 7 that it was moving forward with a sequel to “Jumanji: Welcome To The Jungle,” with writers Scott Rosenberg and Jeff Pinkner in negotiations to pen the script. The sequel would bring back Johnson, Hart, Jack Black, and Karen Gillan to reprise their starring roles, while Jake Kasdan is expected to return to the director’s chair. Matt Tolmach is returning to produce along with the Seven Bucks Production team of Johnson, Dany Garcia, and Hiram Garcia.

Universal is releasing “Skyscraper” on July 13. It launched a trailer during the Feb. 4 Super Bowl.

Production on “Red Notice” is expected to start next year. The title refers to a notice issued by Interpol (the International Criminal Police Organization) listing persons who are wanted for extradition.