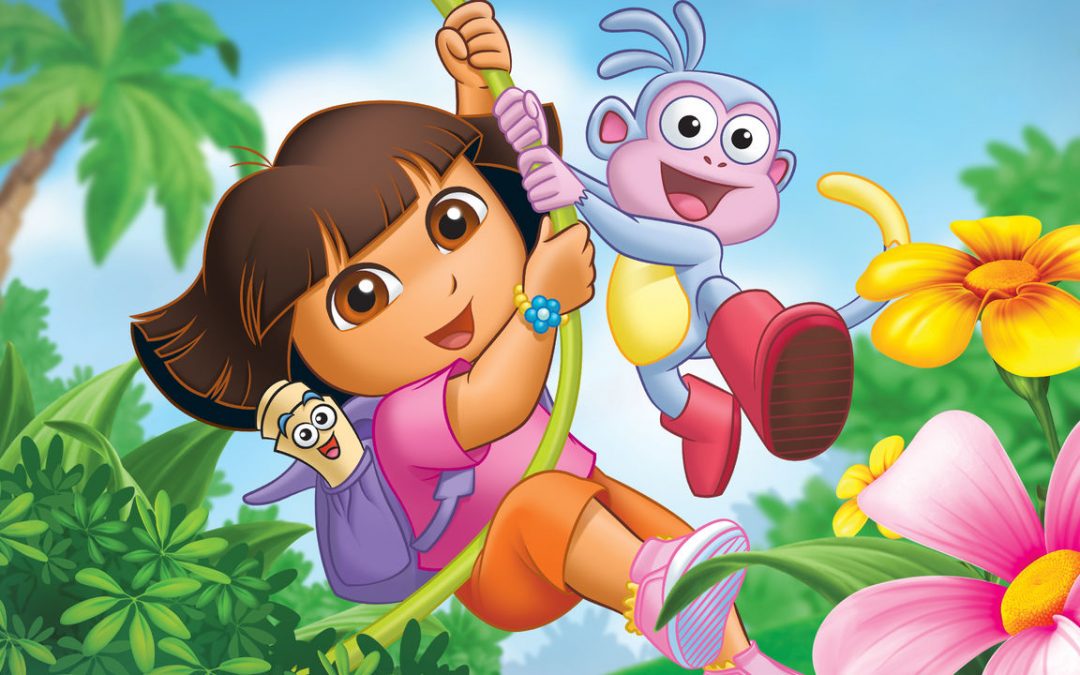 Paramount Pictures has given its live-action “Dora the Explorer” movie a late summer release date of Aug. 2, 2019.

Platinum Dunes partners Andrew Form and Brad Fuller are producing the movie, which has been in the works since 2015. “Dora the Explorer” is being developed through the studio’s Paramount Players division, which hired writer-director Nick Stoller in October to work on the script. James Bobin, whose credits include “Alice Through the Looking Glass” and “Muppets Most Wanted, is attached to direct “Dora.”

The animated “Dora the Explorer” television series ran on Nickelodeon from 2000-2014 for eight seasons with 172 episodes aired, and followed a young Latina girl who went on adventures around the world. The movie will center on Dora as a teenager moving to the city and living with her cousin.

Platinum Dunes has a first-look deal with Paramount. Stoller’s writing credits include “Get Him to the Greek,” “Neighbors,” the Muppet movie reboots, animated films “Storks” and “Captain Underpants: The First Epic Movie,” and Kevin Hart’s “Night School.”

“Dora the Explorer” is the second title to land on Aug. 2, 2019. Warner Bros. has already set an untitled event movie to be released on that date.

Paramount has three other movies already set for the 2019 summer — “Transformers 7” on June 28, Tom Cruise’s “Top Gun” remake on July 12, and an untitled Terminator movie on July 28.