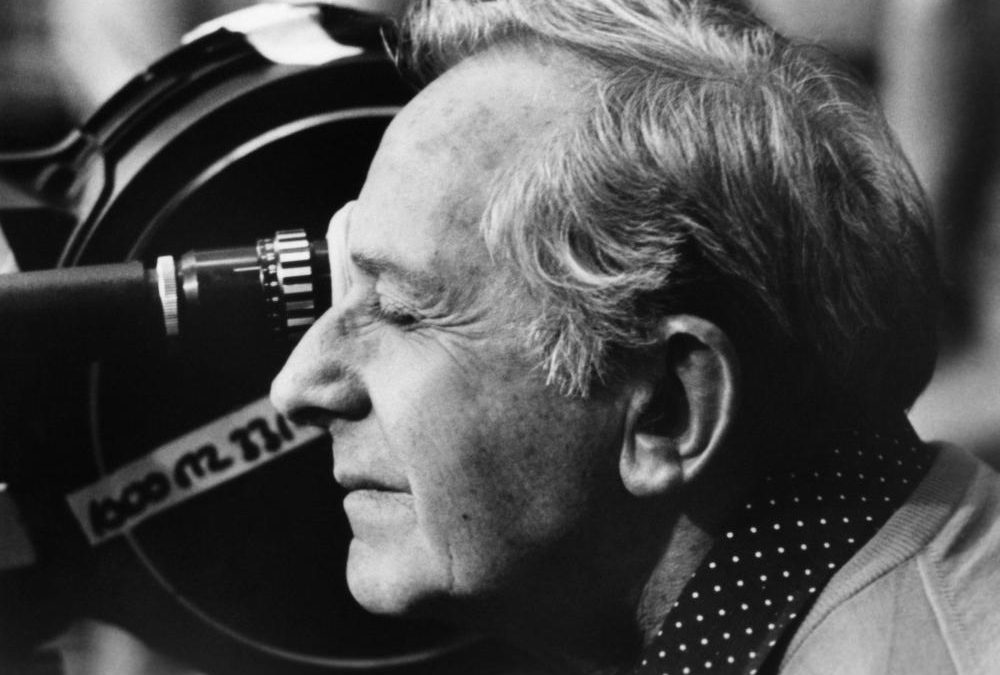 Gilbert’s directing career spanned seven decades with credits on more than 40 films, from the 1945 documentary “The Ten Year Plan” to the 2002 comedy “Before You Go,” starring Julie Walters.

He was born in London in 1920 and performed as a child actor in films in the 1920s and 1930s, before choosing to study direction, assisting on Alfred Hitchcock’s “Jamaica Inn” in 1939. During World War II, he worked on films while serving with the Royal Air Force’s film unit and the U.S. Army Air Forces.

After the war, Gilbert worked in documentaries. He started directing war movies including 1956’s “Reach for the Sky,” 1958’s “Carve Her Name with Pride,” and 1960’s “Sink the Bismark.”

One of his best-known works came with 1966’s “Alfie,” based on the Bill Naughton play, which his wife Hylda had seen. Gilbert was nominated for a best picture Academy Award for producing and the film received four other Oscar nominations, including best actor for Michael Caine, who portrayed an unapologetic womanizer. “Alfie” won the Jury Special Prize at the Cannes Film Festival.

Gilbert was persuaded by Harry Saltzman and Albert R. Broccoli to direct “You Only Live Twice” in 1967 and returned in the late 1970s to make two other James Bond films: “The Spy Who Loved Me” and “Moonraker.”

“It is with great sadness that we learn of the passing of our dear friend Lewis Gilbert,” Bond producers Michael G. Wilson and Barbara Broccoli said in a statement on Tuesday. “Lewis was a true gentleman. He made an enormous contribution to the British film industry as well as the Bond films, directing ‘You Only Live Twice,’ ‘The Spy Who Loved Me’ and ‘Moonraker.’ His films are not only loved by us but are considered classics within the series. He will be sorely missed.”

“The DGA mourns the passing of Lewis Gilbert whose more than 70-year legacy as a film director has served as an inspiration to so many,” the Directors Guild of America said in a statement. “Not limiting himself to any one genre, Gilbert found strength in tackling a diverse slate of films; from war dramas like Sink the Bismarck! to light comedies like Alfie – both earning him DGA Award nominations for Outstanding Directing in Feature Film. But his most enduring impact may be his three iconic James Bond films in the 1960s and 70s; You Only Live Twice, The Spy Who Loved Me and Moonraker, where his wit and sly humor elevated the genre. He will be deeply missed.”