Tiffany Haddish will star with in Tyler Perry’s comedy “The List.” 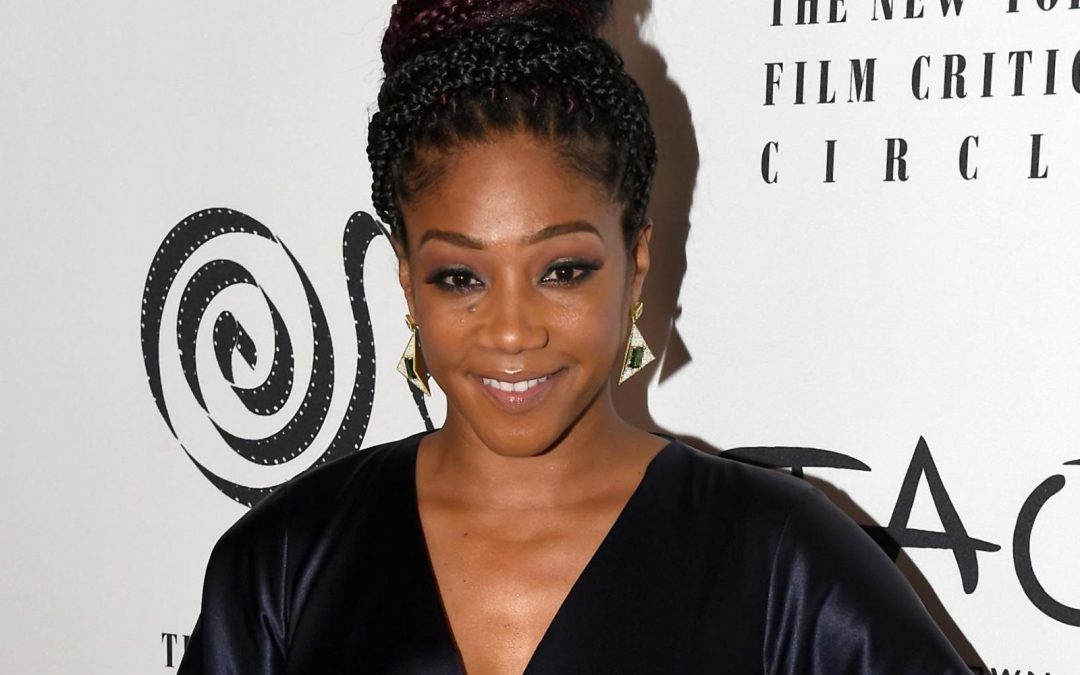 Tiffany Haddish will star with Tika Sumpter and Omari Hardwick in Tyler Perry’s comedy “The List.”

Perry is directing from his own script and producing. Paramount Players has already set a Nov. 2 release date for the film.

Haddish will portray a wild woman who gets released from prison and reunites with her sister, played by Sumpter. Sumpter’s character is in an online relationship with a man that may be “catfishing” her.

Haddish stole the show while presenting at the Academy Awards on Sunday night. She most recently starred in Universal’s “Girls Trip” and hosted “Saturday Night Live” in November. She will host the MTV Movie & TV Awards in June and star with Kevin Hart in Universal’s “Night School,” which will hit theaters on Sept. 14

In October, Paramount Players acquired rights and set a Jan. 4, 2019, release date to the psychological horror movie “Eli” — its first film to go into production. It also tapped Taraji P. Henson to star in “What Men Want,” a gender-bending remake of the Paramount comedy “What Women Want,” and announced deals last week for a Gucci Mane biopic with Imagine Entertainment and a movie version of bestselling author David Arnold’s upcoming young adult novel “The Strange Fascinations of Noah Hypnotik.”