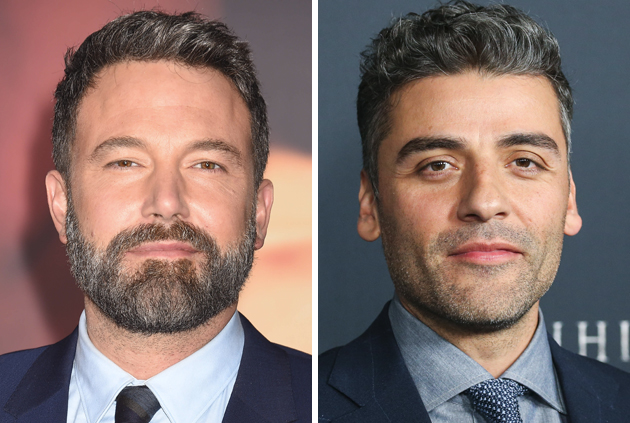 Netflix announced Monday that the currently untitled project begins shooting March 26 in Hawaii. It will also shoot in California and Colombia.

The film will be set in South America as five friends reunite to take down a drug lord, unleashing a chain of unintended consequences.

Chandor, whose credits include “All is Lost” and “A Most Violent Year,” will shoot from a script that he rewrote from Mark Boal. Boal’s credits include “Zero Dark Thirty” and “The Hurt Locker.”

The project has been in development since 2010. The “Triple Frontier” title comes from the notorious border zone between Paraguay, Argentina, and Brazil where the Iguazu and Parana rivers converge — making the area difficult to monitor and a haven for organized crime.

Actors such as Tom Hanks, Johnny Depp, Leonardo DiCaprio, Tom Hardy, Channing Tatum, and Mahershala Ali have been tied to the project at various points, and Kathryn Bigelow was initially attached as the director. Netflix took over the project last year from Paramount.