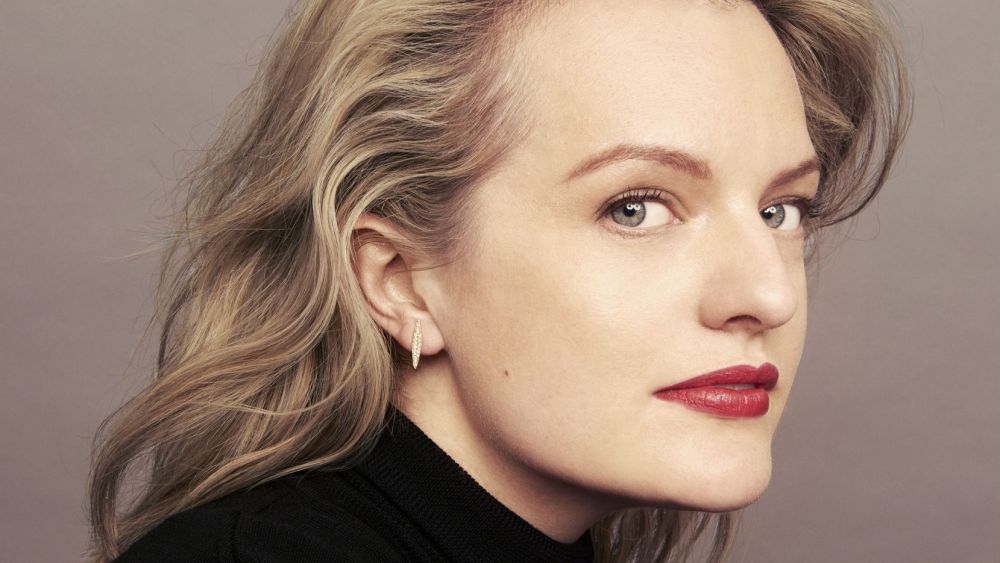 Elisabeth Moss will star with Melissa McCarthy and Tiffany Haddish in the mob drama “The Kitchen” for New Line Cinema and DC Entertainment.

“Straight Outta Compton” writer Andrea Berloff will direct from her own script, based on the comic book series by Ollie Masters and Ming Doyle from DC Entertainment’s Vertigo imprint. The movie will mark Berloff’s feature directorial debut. Michael De Luca is producing the film.v

“The Kitchen” is a classic gangster pic that follows a group of Irish mobsters sent to prison. The wives take over their jailed spouses’ organized crime operation to become the most ruthless and powerful gangsters in 1970s Hell’s Kitchen. Moss will play the wife of an abusive husband who adapts to the violence of her new life. “The Kitchen” hits theaters on Sept. 20, 2019.

Moss won a Golden Globes and Emmy for her role on Hulu’s “The Handmaid’s Tale,” which will soon debut its second season. She is best known for her TV work on “Mad Men” and “Top of the Lake.” She was in the Oscar best foreign language film nominee “The Square” and will next be seen in Sony Pictures Classics’ “The Seagull.”

Moss is repped by WME, the U.K.’s Independent, and Ribisi Entertainment.