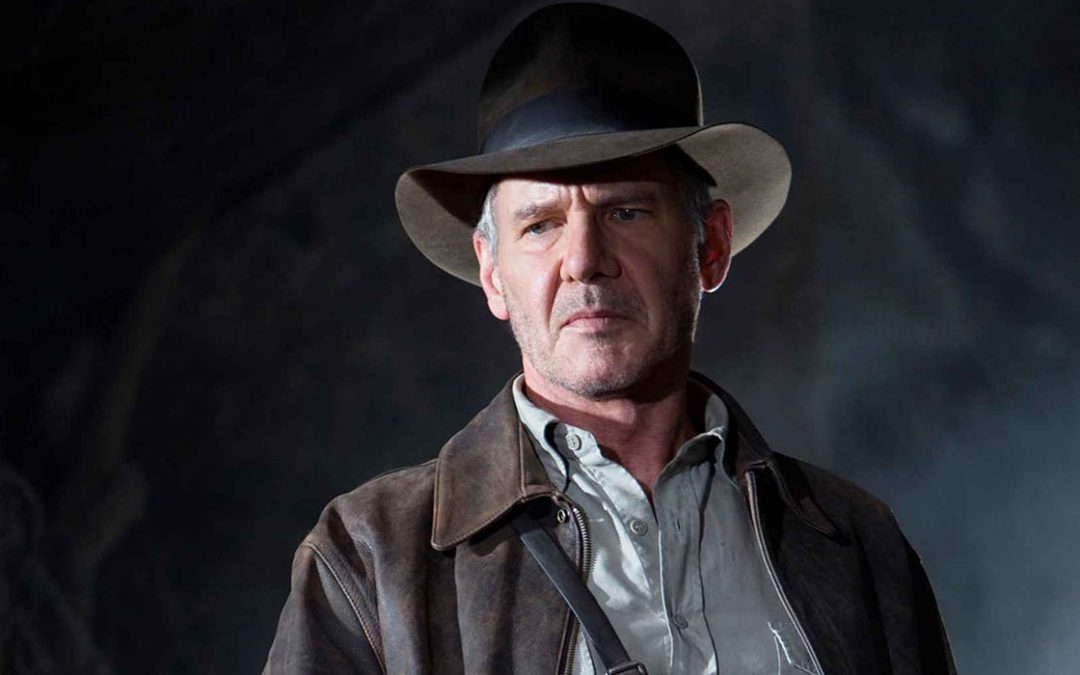 Steven Spielberg is planning to start shooting the untitled fifth Indiana Jones movie for Disney in the U.K. in a little more than a year.

He made the disclosure Sunday night at the Rakuten TV Empire Awards, where he was on stage to receive a Legend of Our Lifetime award and spoke about his collaborators from the British film industry. The event was held at the Roundhouse in London.

“It’s always worth the trip when I get to work with this deep bench of talent coming out of the UK. The actors, and the crew, the chippies, the sparks, the drivers — everybody who has helped me make my movies here, and will continue helping me make my movies here when I come back in April 2019 to make the fifth Indiana Jones movie right here,” Spielberg said while on stage.

During his speech, Spielberg also saluted the Time’s Up initiative.

“Thank you Time’s Up,” he said. “We were very much on board from the very beginning, my wife Kate and I. This is more important than any of us can ever really realize. I think in 10 years we’ll look back and realize what a watershed moment we are all experiencing together, 2017 to 2018. It’s extraordinary what’s happening right now. The fact that women who have had no representation and have not been able to find the support or the courage to step forward, now they will have representation and they will have the support. Time’s Up means it’s time up. This is it. This is the end of the way things were, it will never be that way again hopefully.”

Disney announced in 2016 that Spielberg would be returning to direct the next installment with Harrison Ford on board to reprise his role of the adventure-seeking archaeologist. No other cast members have been announced. The film has been set to bow on July 10, 2020.