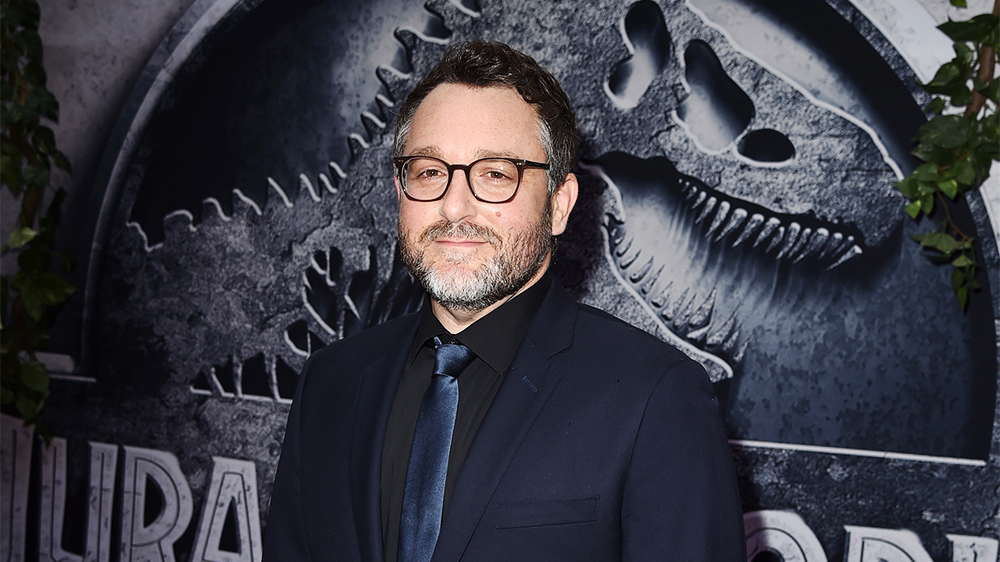 After helming “Jurassic World” — and then sitting out for its sequel, “Jurassic World: Fallen Kingdom” — Colin Trevorrow is set to return to direct the third pic in the series, which he is currently co-writing with Emily Carmichael.

Entertainment Weekly broke the director news on Friday with a statement from Steven Spielberg, who is currently on the press circuit for “Ready Player One.”

“Jurassic World: Fallen Kingdom” doesn’t bow until this June, but Universal and Spielberg are already moving quickly to get the third film in motion, dating it for June 11, 2021. “Fallen Kingdom,” directed by J.A. Bayona, is set to open on June 22, 2018. Trevorrow co-wrote that movie with Derek Connolly.

“It’s important to this franchise that we welcome new creative voices to keep our storytelling fresh and alive,” Trevorrow said in a statement to EW. “I’m thrilled with the tension and beauty J.A. has brought to ‘Fallen Kingdom,’ and I know Emily will add another layer of emotion to the concluding chapter of our trilogy.”

Trevorrow is repped by Verve.