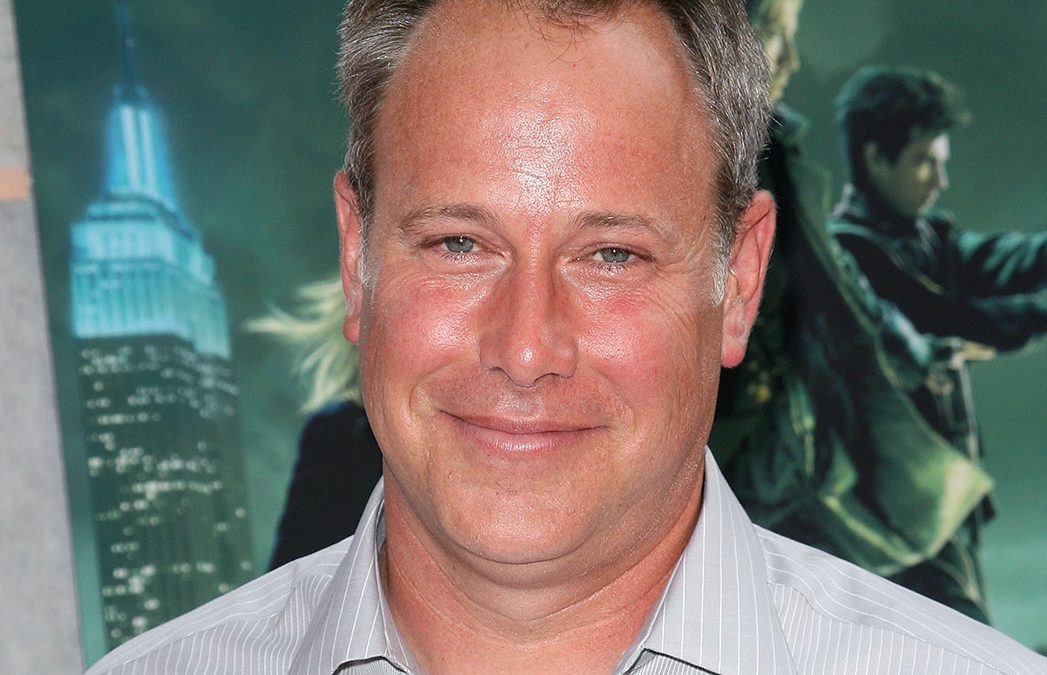 Garner formed Broken Road in 2005 and has produced 18 films. He inked a two-year first-look deal with Covert Media covering co-financing and co-production in 2016 after being with Sony for several years.

Broken Road has also produced two projects for Netflix — the comedy “Naked,” starring Marlon Wayans and Regina Hall; and the Kevin James vehicle “The True Memoirs of an International Assassin.”

Garner was formerly co-president of production at Disney, where he oversaw “Pearl Harbor,” “The Waterboy,” and “Con Air,” and a producer at Revolution Studios. He was an exec producer on Revolution’s “Anger Management.”

Garner joins a roster of high-profile producers on the Paramount lot, including J.J. Abrams through his Bad Robot Productions, Jerry Bruckheimer, Lorenzo di Bonaventura, Hasbro, Michael Bay’s Platinum Dunes, and David Ellison’s Skydance, which has a co-financing deal. The news about Broken Road was first reported by Deadline Hollywood