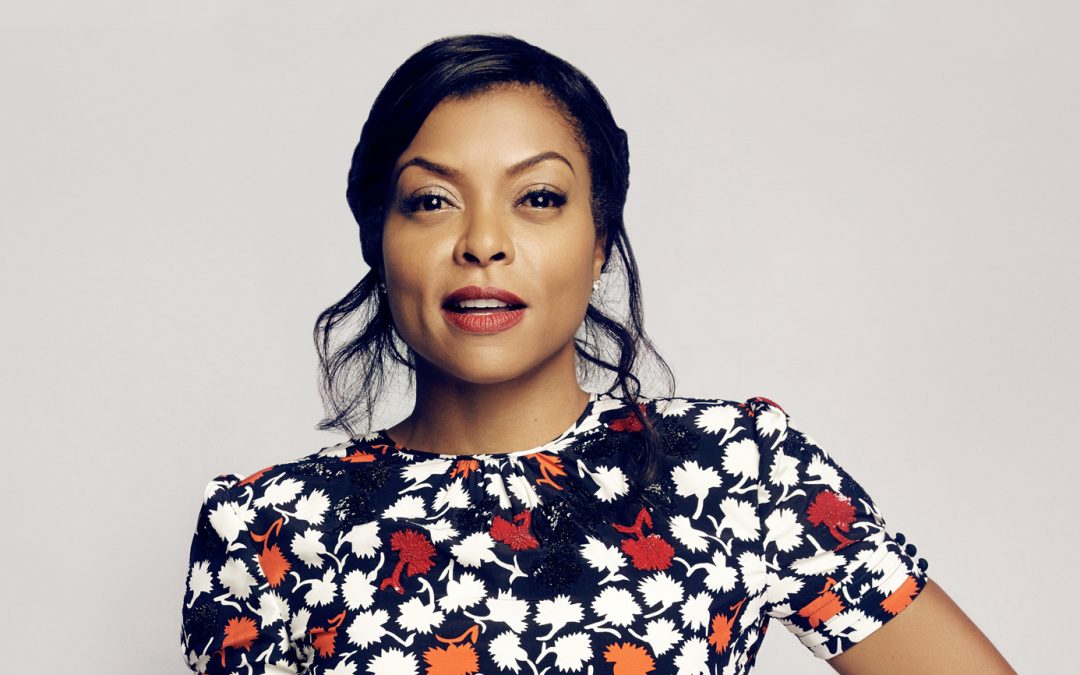 n “Fatal Attraction” (1987), the thriller that brought a new kind of possessed feminine rage to the screen, the Glenn Close character — a scorned Medusa — often did things that looked crazy; she stalked and terrorized, she flashed her demon smile, she boiled a bunny rabbit. Yet there was a core of furious sanity to her lunacy. She’d been seduced and betrayed, and she stood in for all the women who had ever felt used in that way. She may have snapped, but on the movie’s terms she’d earned the right to go off her rocker.

“Tyler Perry’s Acrimony” is Perry’s inside-out, topsy-turvy, screw-loose variation on “Fatal Attraction.” In this case, the vengeful hellraiser at the film’s center keeps telling us that she’s justified. Yet the more you look at her actions, the more she just seems nuts.

Melinda, played by Taraji P. Henson in her mode of trademark wrath, gazes out from the screen with an anger so coldly consuming it turns her skin to ash. The movie opens in a courtroom, where Melinda, in purple lipstick, scowling like a kabuki puppet, is chastised by the judge for failing to obey a restraining order. We then see her in a therapist’s office, brooding and chain-smoking as she looks back on the relationship that ruined her life.

What we hear on the soundtrack (and a lot of this movie — too much of it — is Taraji P. Henson telling us things on the soundtrack) is a narrative of absolute betrayal: the con man named Robert who seduced Melinda with his lies and his soft-spoken manner, and who took all her money, and kept lying and stealing and betraying. No wonder she felt like she had to get even. With every hoarse breath, she tells us: The bastard had it coming.

But everything that happens in “Acrimony” seems off-kilter, because the story the movie presents doesn’t track with the lurid nightmare of gaslighting that Melinda is telling us. As the film goes on, Melinda is revealed to be a deeply unreliable narrator. But the trouble with this love-story-from-hell thriller — and the reason it may leave even Perry’s fans scratching their heads — is that Perry, in “Acrimony,” is a grabby but unreliable filmmaker. He has made a ludicrously scattershot drama in which overwrought feminine rage, diary-of-a-mad-woman craziness, and inept filmmaking are all but inseparable.

What makes it genuinely befuddling is that for a while, at least, it seems as if Melinda is telling the straight-up truth. In college, she meets Robert (the two are played by Ajiona Alexus, who plays the younger version of Henson on “Empire,” and Antonio Madison), and he seems the perfect handsome selfless dude. At least, until her mother’s funeral, when he exploits her grief to seduce her and then gets her to take $25,000 out of her inheritance to buy him a vintage car. Then she shows up at the grungy RV he lives in, and — yes — he’s sleeping with someone else.

This is a little too much sleazy behavior too early on, but the real trouble with Robert is that he’s a flake and a sponger. He and Melinda stay together, and Robert, now played by the intriguingly tense actor Lyriq Bent, is working on an invention that he says will make them rich: a self-charging battery he dreams of selling to the Prescott company. The company has a lottery system for looking at potential clients, and Robert spends years — like, literally, a decade — standing outside the corporate headquarters, trying to wrangle an appointment.

But if his crusade seems demented (and it sort of does), it’s mostly in an unintentional, cut-rate-filmmaking way. After all, if he were really such a brilliant inventor, surely he could manage to land an appointment! Surely someone would want to buy his battery! There’s a racial-political subtext here (a black man without connections has no way to be heard), but Robert comes off as a lazy and depressed mad scientist. And the effect is to shore up the suspicion that Melinda is waiting around for a pipe dream that’s destined not to happen. Robert keeps draining her finances (she’s forced to mortgage the home she inherited from her mother), and by sticking with him she appears to be colluding in the slow-motion destruction of her life. So can we really say that she’s been “betrayed”?

The hook of “Acrimony” is clear: The audience wants to see Taraji P. Henson go hog-wild with rage. And yes, that happens, after Melinda gets divorced and learns that the woman who has replaced her will now reap the benefits (yacht, diamond ring, sky-view penthouse) that Melinda never got to enjoy in her marriage.

That’s a good subject for a domestic-jealousy thriller. Except that the movie, by this point, has established that Melinda is a paranoid crackpot. So who are we rooting for? “Acrimony” has too many coincidences, and it never musters any suspenseful grip, since the movie, which relies on Perry’s expository bluntness, isn’t crafted with enough cinematic cunning to draw us into the psychological states it depicts. It’s “Fatal Attraction” without the fateful power. By the time “Acrimony” reaches its garishly bloody climax, it’s the movie, even more than its heroine, that seems to have a case of borderline personality disorder.