Avengers: Infinity War” is ready to turbo-charge the box office 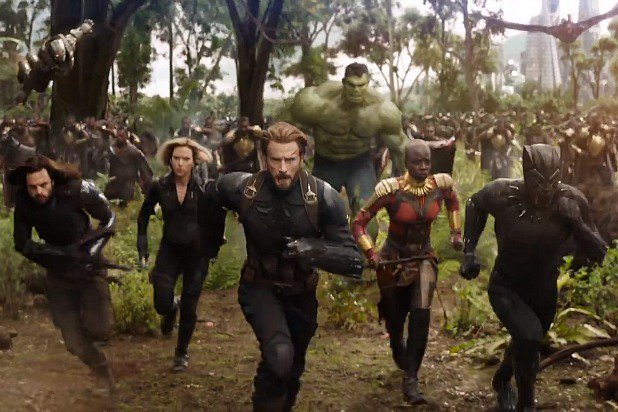 “Avengers: Infinity War” is ready to turbo-charge the box office.

The every-hero-but-the-kitchen-sink Marvel adventure is on pace to open to a massive $175 million to $200 million when it premieres on April 27. If it hits those numbers, it will be in some rarefied company. Only seven other films in history have topped $175 million in their debuts and only five have hit the $200 million mark.