The debut trailer for “The First Purge” 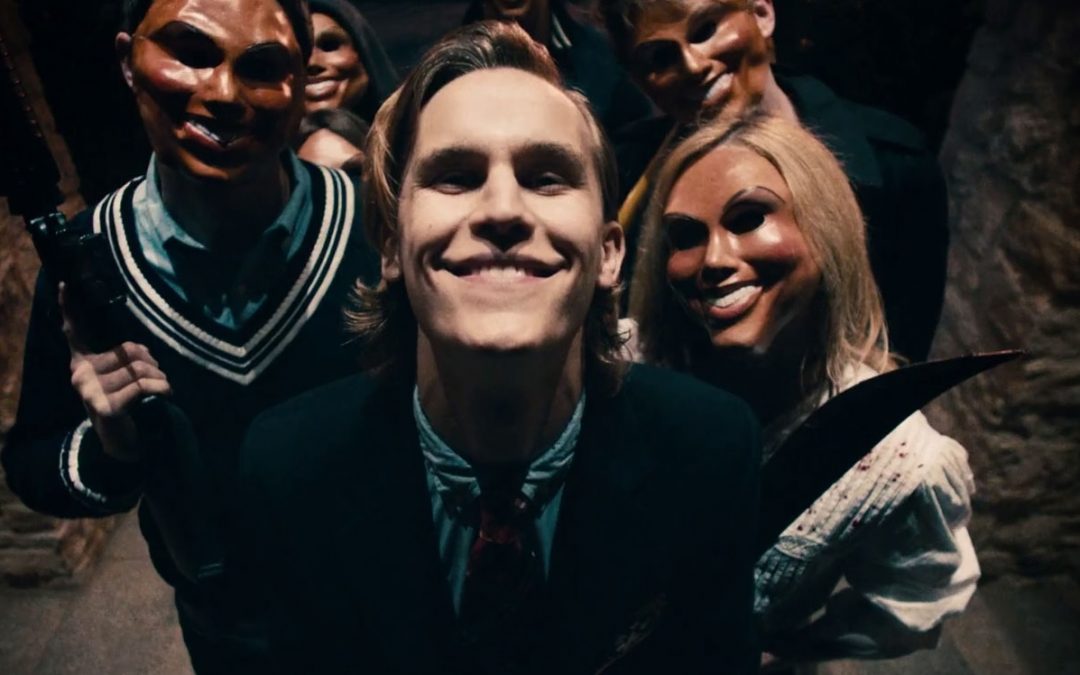 The debut trailer for “The First Purge” gets right to the point with a backer proclaiming, “Tonight allows a release of all the hatred and violence people keep inside.”

Universal unveiled the violence-laden footage Friday from the fourth title in its near-future Purge franchise. “The First Purge” is being marketed as an origins story, in which the New Founding Fathers of America try out a sociological theory that allowing people to vent aggression for one night in an isolated community will somehow drive the crime rate down.

“The First Purge” zeroes in on one family, with Lex Scott Davis’ character trying to prevent the coming violence. All four films center on America having devolved into a culture where murder is legal for 12 hours one night every year.

The new trailer includes the command “Join the First Purge!” from the New Founding Fathers of America from a public loudspeaker, while resisters chant “Do Not Purge!” Later in the trailer, soldiers dressed as civilians urge other civilians to join in.

“The Purge” in 2013 was Blumhouse’s first production under its first-look deal with Universal. The sci-fi thriller, starring Ethan Hawke and Lena Headey and set in the year 2022, became a major success with $89 million in global box office after it was produced on a budget of $3 million.