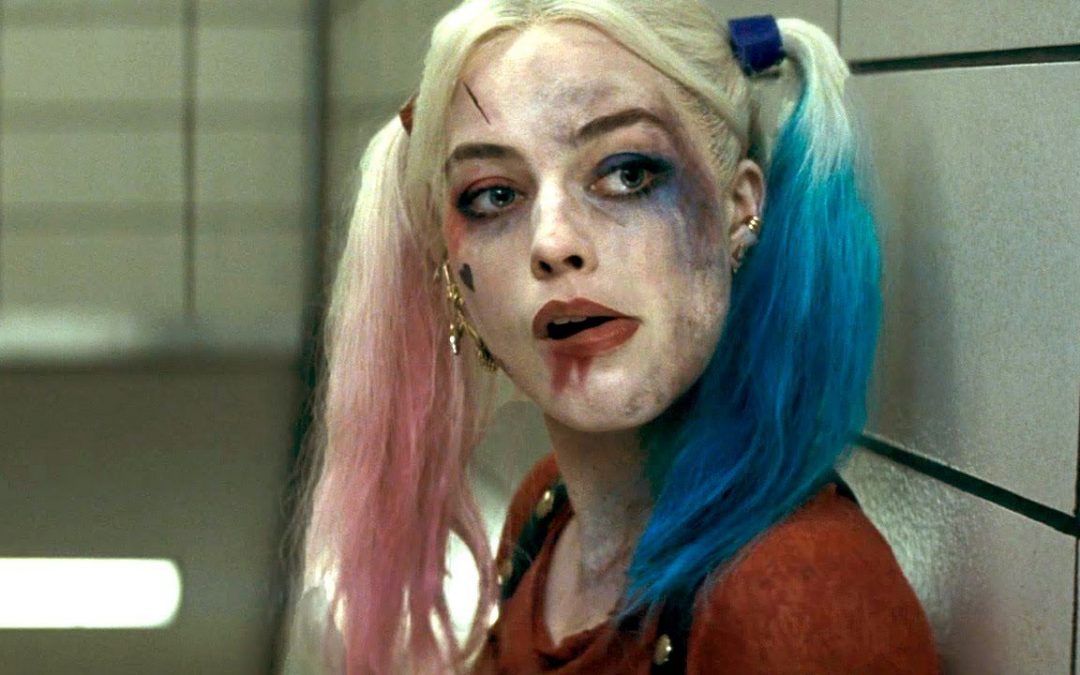 Cathy Yan has been tapped to direct a DC spinoff movie centered on crazed supervillain Harley Quinn. The girl gang movie will be based on the “Birds of Prey” comic, with Margot Robbie attached to star.

Robbie’s LuckyChap is producing with Sue Kroll and her Kroll & Co Entertainment, along with Bryan Unkeless of Clubhouse Pictures.

Yan, a former Wall St. Journal reporter who made her feature debut with Sundance entry “Dead Pigs,” will be the second female filmmaker to direct a DC film, following Patty Jenkins with “Wonder Woman.” She will also be the first Asian woman to helm a movie from the DC Comics universe. DC previously tapped Ava DuVernay to direct “New Gods,” which is still in development.

Christina Hodson, who was recently tapped to pen the “Batgirl” pic, wrote the script. The studio had been weighing several Quinn options, including a “Suicide Squad” sequel with Gavin O’Connor, before picking “Birds of Prey.” Sources add that script is still being worked on, but Yan is likely to take over directing reins once the script is done.

Production is expected to start at the end of the year after Robbie finishes shooting Quentin Tarantino’s “Once Upon a Time in Hollywood,” for which she is currently in negotiations to play Sharon Tate.

The sequel to the Harley Quinn-starring “Suicide Squad” is also expected to begin production in 2018. Gavin O’Connor is on board to write the sequel and is also in talks to direct the film that co-stars Will Smith and Jared Leto.