Jodie Foster is a wisecracking nurse in the violence-laden trailer for the action-thriller “Hotel Artemis,” 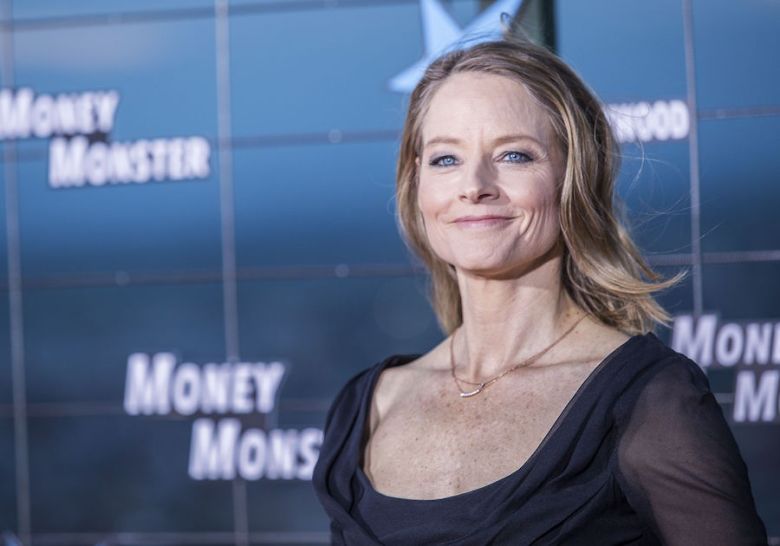 Jodie Foster is a wisecracking nurse with gallows humor in the violence-laden first trailer for the near-future action-thriller “Hotel Artemis,” released on Monday.

“You might want to burn some scented candles because it smells like somebody died,” Day tells her at one point. “Somebody did,” she responds evenly.

At one point, Foster’s seen dashing down a hallway and muttering, “It’s a rough night at the Artemis.”

But amid the chaos, Hotel Artemis appears to be a bit of a sanctuary. “This place was built on two things — trust and rules,” Foster asserts.

“Hotel Artemis” marks Foster’s first acting project since 2013’s “Elysium.” The plot has been kept under wraps, but appears to involve Brown and Boutella’s characters dealing with some kind of handheld destructive device.

Goldblum portrays his usual skeptic, asking Foster at one point, “Where would you be without rule breakers?”

He also references a line from The Doors’ 1968 song “Five to One,” saying from a jail cell, “I guess my ballroom days are over, baby.”

Pearce, whose writing credits include “Iron Man 3” and “Mission: Impossible – Rogue Nation,” directed from his own script in his feature debut. “Hotel Artemis” hits theaters on June 8.