The Leftovers” actress Carrie Coon is the latest name added to the cast of “Avengers: Infinity War” 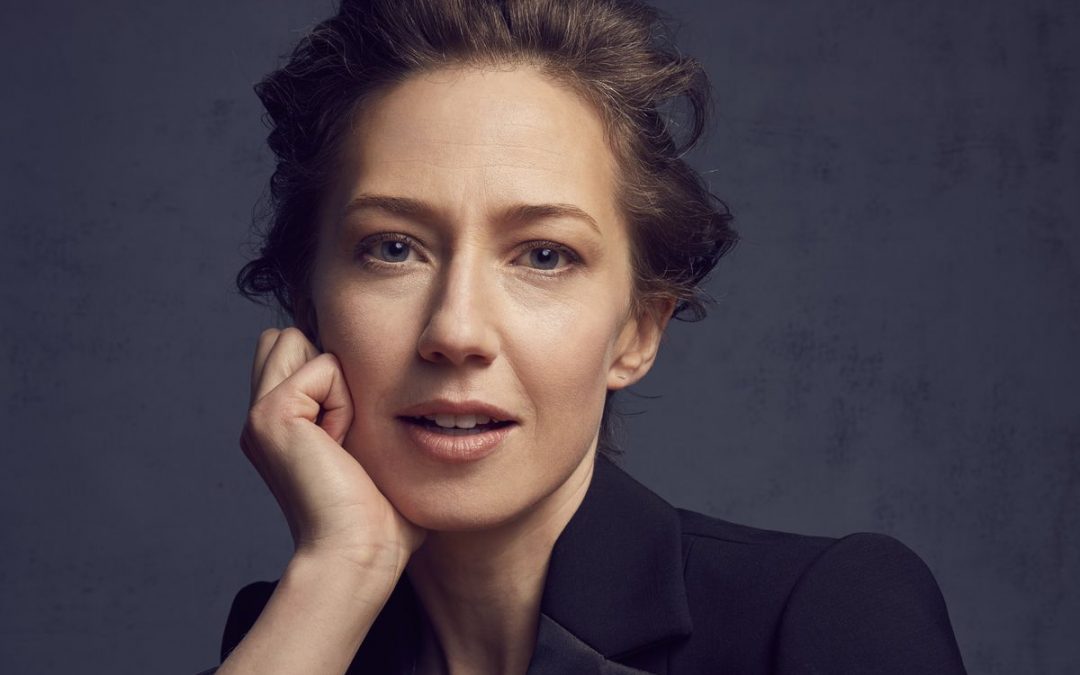 The news of Coon’s participation was revealed by “Infinity War” directors Joe and Anthony Russo in an interview with British magazine Radio Times. Having reconfirmed that Irish actor Tom Vaughn-Lawlor was voicing fellow Black Order member Ebony Maw, the brothers were asked if they could reveal “any other interesting voices in the Black Order.” “Carrie Coon is Proxima Midnight,” Joe Russo said.

The actress confirmed the news Monday on Twitter, also revealing she had performed facial motion capture for the role. Coon wrote: “It’s true! My voice and a dazzle of gifted animators have teamed up to play Proxima Midnight. To be fair my face is in there somewhere. #MoCapWhilePregnant.”

Coon was nominated for a Primetime Emmy for leading actress in a limited series or movie for her role as Gloria Burgle in the third season of FX’s “Fargo.” She recently appeared in Steven Spielberg’s “The Post” and Jody Hill’s comedy “The Legacy of a Whitetail Deer Hunter,” opposite Josh Brolin (who voices and performed the motion capture for Thanos in “Avengers: Infinity War”). “Legacy” premiered at the South by Southwest festival last month.

Proxima Midnight is the only female member of the Black Order, the league of Thanos’ henchmen. “The Square” star Terry Notary is voicing fellow member Cull Obsidian. Both Notary and Vaughn-Lawlor also performed the motion capture for their characters on set. Only the voice actor for Black Order member Corvus Glaive has yet to be revealed.