Sam Rockwell is in negotiations to reteam with Fox Searchlight and co-star with Scarlett Johansson in the film “Jojo Rabbit, 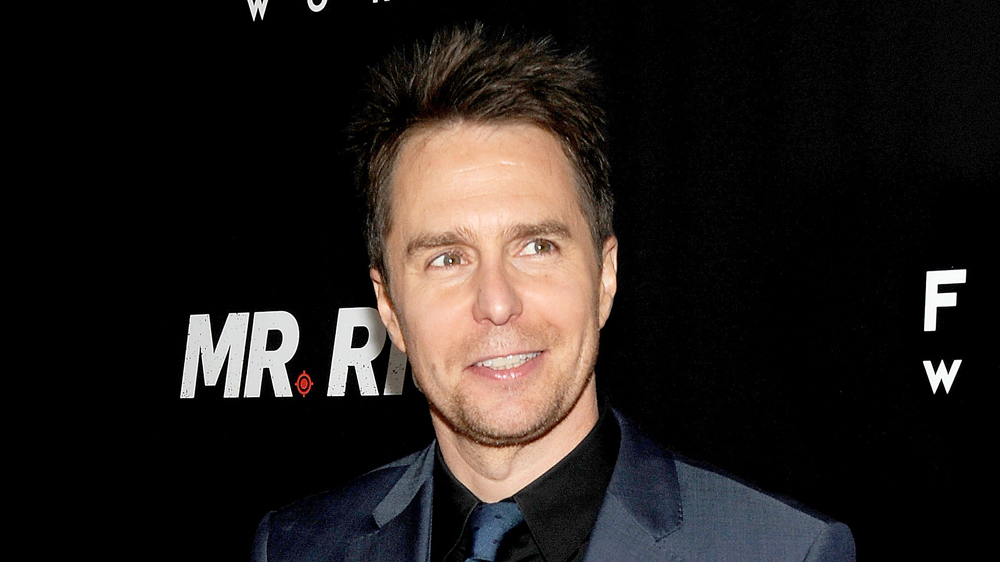 Following his Oscar-winning performance in “Three Billboards Outside Ebbing, Missouri,” Sam Rockwell is in negotiations to reteam with Fox Searchlight and co-star with Scarlett Johansson in the World War II film “Jojo Rabbit,” sources confirm to the media.

The project is Taika Waititi’s follow-up to “Thor: Ragnarok.” The story centers on Jojo, a young boy who longs to be part of the Hitler Youth and whose imaginary friend is Adolf Hitler. He discovers a Jewish girl living in his attic and, after initially trying to find ways to get rid of her, begins to see her as human.

Johansson is playing Jojo’s mother, a woman who is secretly working for the resistance. Waititi is playing the imaginary Hitler.

Rockwell will play a Nazi captain who runs a Hitler Youth camp.

Waititi penned the script and will produce alongside Carthew Neal and Chelsea Winstanley. Production is expected to start this spring.