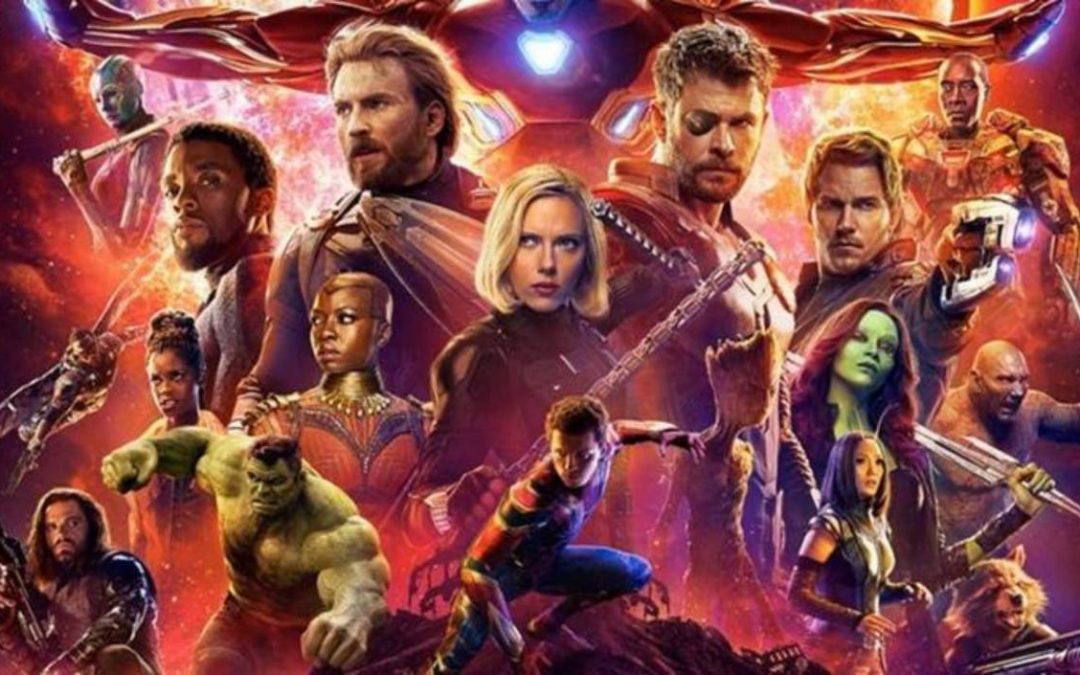 Those numbers easily secured Marvel’s latest title the biggest domestic and global debuts of all time. The previous domestic record-holder was “Star Wars: The Force Awakens,” which bowed with $248 million in 2015. “Infinity War” also topped “The Fate of the Furious’” global opening record of $542 million. The international opening of $382.7 million, which doesn’t include China, represents the second-highest international debut ever. “Fate of the Furious” still holds the top spot with $443 million, including $185 million in China.

The superhero tentpole, which cost between $300 million and $400 million, boosted Marvel’s worldwide total to over $15 billion between its 19 films. Prior to “Infinity War,” the original “Avengers” had the highest opening to date for a Marvel film, debuting with $207.4 million. Its sequel, “Age of Ultron,” launched with $191 million. The first movie earned $623 million in North America, while the second made $459 million.