“The Cradle” Movie To Star Jack O’Connell and Lily Collins 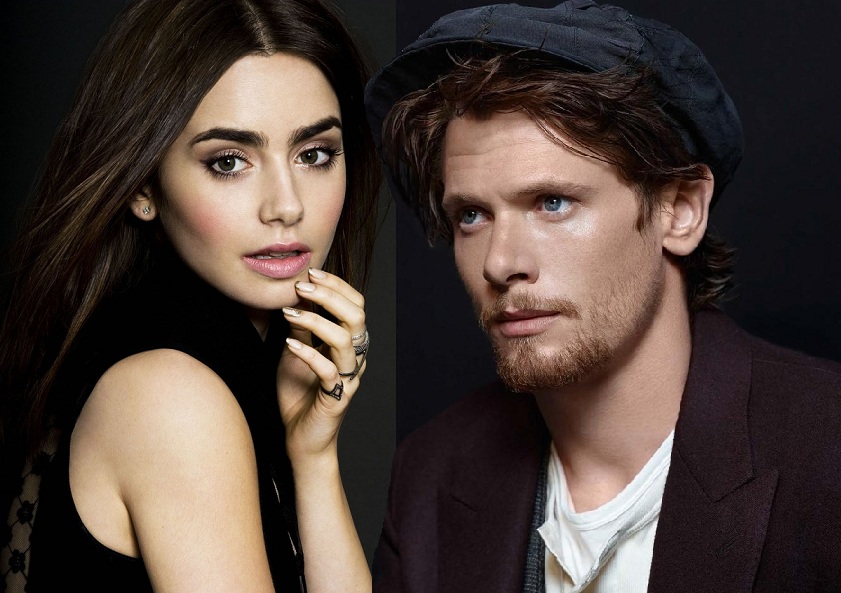 Jack O’Connell (“Unbroken”) and Lily Collins (“Okja”) will star in “The Cradle” with shooting starting this summer.Based on Patrick Somerville’s 2009 novel, the movie will follow a young couple, Matt (O’Connell) and Marissa (Collins), as they prepare for their first child. As the last-minute nerves set in, Matt is sent on a mission to find the cradle that Marrissa had as a baby. The journey he subsequently embarks upon changes their family forever.Somerville, creator of the upcoming Amazon series ‘Maniac,’ co-wrote the screenplay with Hope Dickson Leach (“The Levelling”) who directs. Protagonist Pictures has boarded the project and will launch the script to buyers in Cannes. UTA and CAA will handle North American rights. Gail Mutrux and Tore Schmidt are producing the film for Pretty Pictures (“The Danish Girl”). 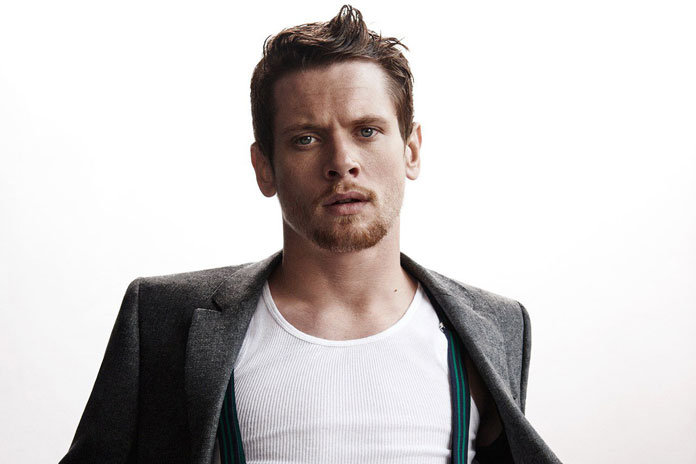 “When we read Patrick Somerville’s book ‘The Cradle,’ we immediately fell in love with his exquisitely complex story about family ties which balances the emotional pull of parent-child connections with comically eccentric touches,” said Mutrux.Dickson Leach’s “The Levelling” was well-received when it launched at Toronto in 2016. It won her a Scottish BAFTA for Best Writer and a nomination for Best Debut Screenwriter at the British Independent Film Awards.

“We were so moved by Hope Dickson Leach’s highly acclaimed and beautifully observed debut feature, ‘The Levelling,’ which immediately placed her as a major new talent,” said Protagonist’s CEO Dave Bishop.

“We’re thrilled to be working with her and the team at Pretty Pictures on this wonderfully life affirming, funny and heartfelt film about coming to terms with your past to face your future.”