Vin Diesel To Star in Action-Comedy ‘Muscle’ for STX 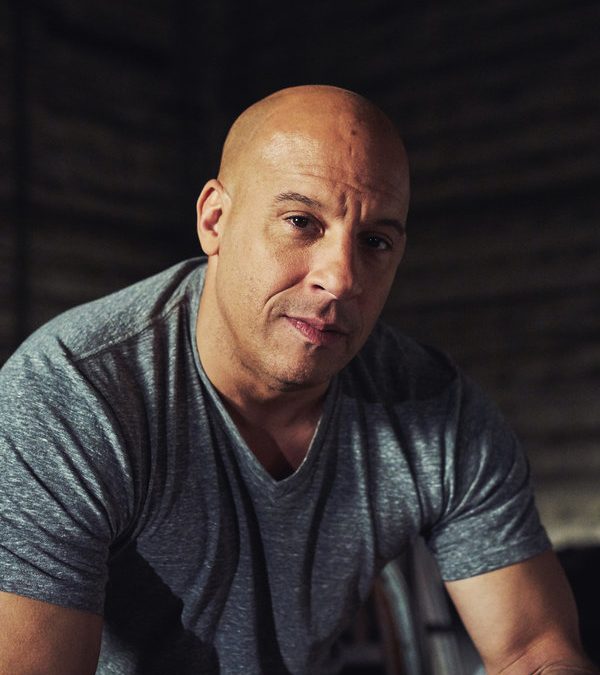 Vin Diesel will star in and produce the action-comedy “Muscle” for STXfilms, which is aiming to make the property into a franchise.

Diesel and One Race Films’ Samantha Vincent will also serve as producers on the film, along with producers Reginald Hudlin and Byron Phillips who brought the project to STX.

“I’ve known Vin for more than a decade after working closely with him on the ‘Fast and Furious’ franchise and I’m excited for him to return to this genre,” said Adam Fogelson, chairman of STXfilms. “’Muscle’ is the perfect blend of action and comedy that his millions of devoted fans around the world have come to love him for, and we believe has the potential to become his next big, signature franchise.”

STXfilms, which made the announcement Wesdnesday, did not disclose a logline, director, or writer for “Muscle.” It also did not indicate when the film would start shooting.

Diesel is represented by CAA and Brillstein Entertainment Partners.