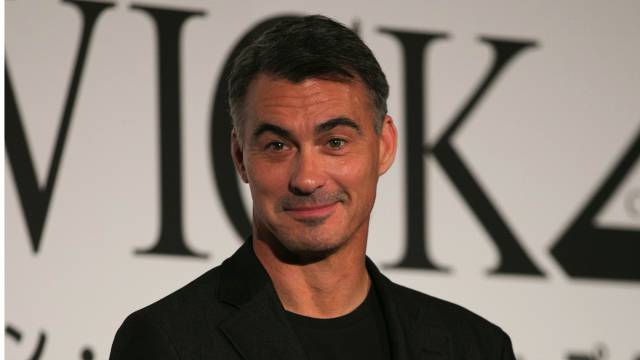 The studio said Tuesday that it had won the movie rights to the Image Comic title, written by Gerry Duggan and illustrated by David O’Sullivan. Stahelski will also produce with David Leitch through their 87eleven production company.

Lionsgate has not yet set any castings or a release date for “Analog.” The deal was announced a day after Lionsgate said Halle Berry, Anjelica Huston, Asia Kate Dillon, Mark Dacascos, and Jason Mantzoukas had joined the cast of “John Wick: Chapter 3.” Stahelski is returning to direct with a May 17, 2019, release date.

Stahelski and Leitch broke into the business as stuntmen and co-directed 2014’s “John Wick.” Stahelski was the sole director on “John Wick: Chapter 2.” Duggan has been an author of Marvel Comics’ “Deadpool” titles.