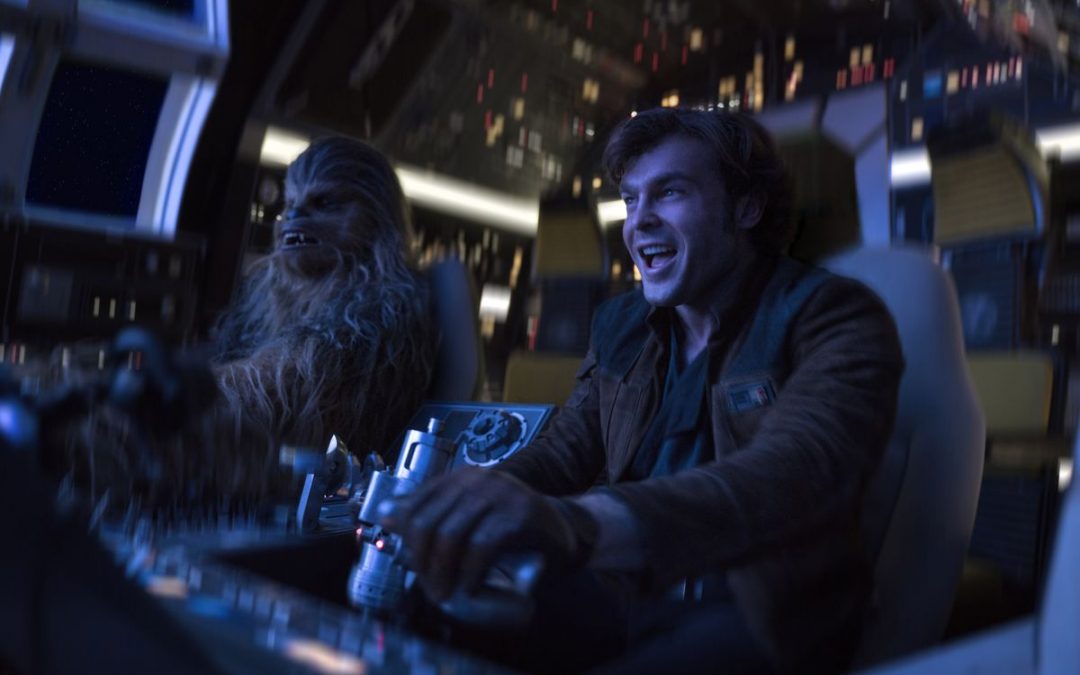 For the first time in weeks, superheroes won’t wear the crown at the domestic box office.

“Solo: A Star Wars Story” is looking to lift off with $130 million to $150 million at 4,380 locations over Memorial Day weekend. While that is down significantly from tracking earlier in May that suggested the film would open between $165 million and $175 million, some are still projecting the “Star Wars” prequel could make as much as $180 million over the four-day holiday weekend.

Ron Howard directed from a screenplay by Jonathan and Lawrence Kasdan. Howard replaced the directing team of Phil Lord and Chris Miller, who left the project in June of 2017, citing “creative differences.”

“Solo” is the second of the “Star Wars” anthology films, following 2016’s “Rogue One: A Star Wars Story.” “Solo” seems to be on par with “Rogue One’s” launch of $155 million. The blockbuster’s domestic tally topped $532 million, while it made $1 billion globally. The most recent Disney and Lucasfilm installment was 2017’s “Star Wars: The Last Jedi,” which debuted with $220 million in North America, and went on to earn $620 million domestically and $1.3 billion worldwide.

Disney’s “Pirates of the Caribbean: At World’s End” currently holds the title for the best Memorial Day weekend opening. It premiered in 2007 with $139.8 million.

Since no other films dared to open wide given the force of “Star Wars,” the second frame of Ryan Reynolds’ “Deadpool 2” will likely slide to second place at the North American box office. The 20th Century Fox sequel is eyeing $50 million to $60 million over the holiday weekend. The superhero tentpole bowed with $301 million globally, including $125 million domestically and $176 million overseas.

A trio of films are opening in limited release — IFC’s “Feral,” IFC’s “Mary Shelley” starring Elle Fanning, and A24’s “How to Talk to Girls at Parties” with Fanning and Nicole Kidman.