‘This Is Jane’ Casts Mitchelle Williams 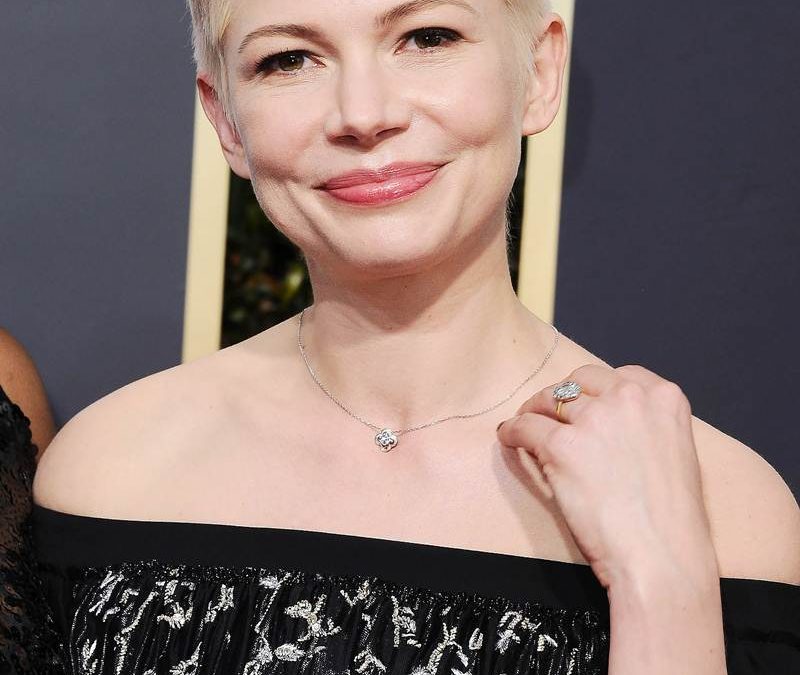 Michelle Williams will star in “This Is Jane,” Amazon Studios’ historical drama that follows women who provided abortion services in the years before legalized abortion.

“Boys Don’t Cry” director Kimberly Peirce came on board in 2017 to helm “This Is Jane,” set up at John Lesher’s Le Grisbi Productions. Lesher and Peter Heller are producing.

The project is based on Laura Kaplan’s book “The Story of Jane: The Legendary Underground Feminist Abortion Service,” which follows women who provided abortion services in the years before 1973’s Roe v. Wade Supreme Court ruling that legalized abortion. Kaplan, who joined the three-year-old organization Jane in 1971, assembled the histories of the anonymous women who are identified only by pseudonyms.

Williams will play Jane founder’s, known as Jenny. The actress has been nominated for Academy Awards for “Brokeback Mountain,” “Blue Valentine,” “My Week With Marilyn,” and “Manchester by the Sea.” She recently starred in “All the Money in the World” and in Amy’s Schumer’s “I Feel Pretty,” and will next be seen opposite Tom Hardy and Riz Ahmed in Sony’s “Venom,” which opens Oct. 5.

Peirce’s feature directing credits include “Stop-Loss” and 2013’s remake of “Carrie.” Williams is repped by WME, Brillstein Entertainment, and Bloom, Hergott. The news was first reported by Deadline Hollywood.