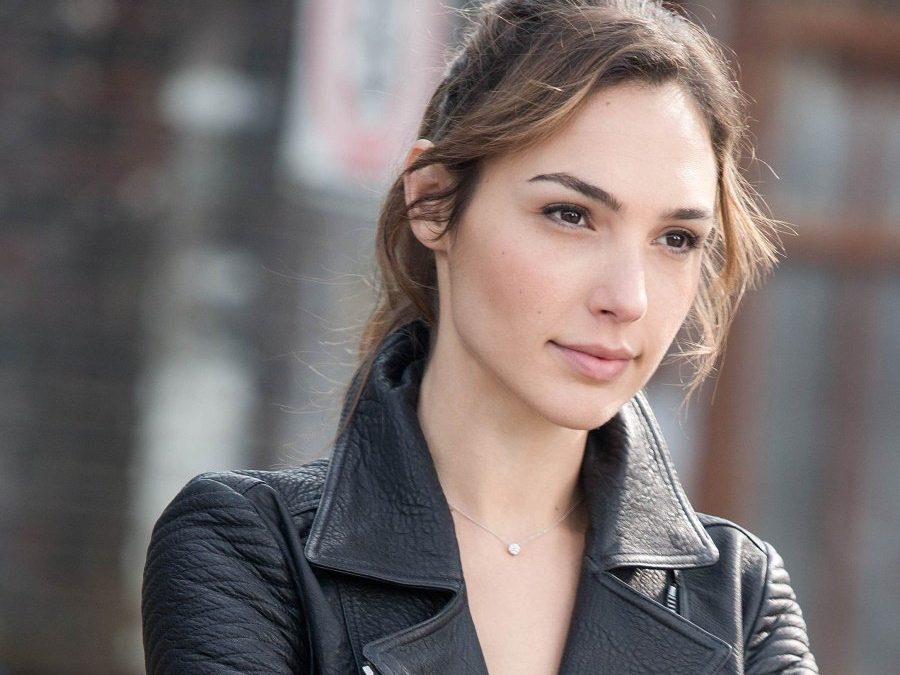 Wonder Woman may be headed to Cuba.

Gal Gadot is on broad to produce and possibly star in a movie based on Peter Kornbluh’s Politico article “‘My Dearest Fidel’: An ABC Journalist’s Secret Liaison With Fidel Castro.”

Warner Bros. has acquired movie rights for Sue Kroll on behalf of Kroll & Co. Entertainment through her exclusive deal. Kroll has partnered with Gadot and Jaron Varsano in developing the material. Kroll, Gadot, and Varsano will produce the film.

Gadot toplined Warner Bros.’ 2017 hit “Wonder Woman” and worked with Kroll on the project while the latter was a top studio executive. Kroll exited her post as president of worldwide marketing and distribution in January.  This marks the first major film option since Kroll & Co. launched in April.

The article chronicles the previously untold story of how ABC journalist Lisa Howard engaged in what Kornbluh described as “intimate diplomacy” with Castro. Howard was ABC’s first full-time female reporter and became a key asset in the establishment of a top-secret channel between Washington and Havana to discuss reconciliation after the 1962 Cuban Missile Crisis. Howard died in 1965 of an overdose of painkillers.

“When I first read Peter’s article, I was entranced by his thrilling account of a complicated, fascinating woman in the midst of a high-stakes, real-life drama,” Gadot said. “I knew immediately that I had to be involved creatively with telling Lisa Howard’s story, and am thrilled to be producing this film with Sue.”

Kornbluh is a historian of U.S.-Cuban relations at the National Security Archive in Washington D.C.

Kroll said in a statement, “I’m so excited to bring this story to life with great creative partners in Gal, Jaron, Peter, and Chris. This is a remarkable true story, anchored by an incredible woman, and lends itself to a dramatic and thrilling cinematic experience.”

Gadot, Varsano, Brancato, and Kornbluh are represented by WME. Gadot and Varsano are also represented by Robert Offer of Sloane, Offer, Weber and Dern. Brancato is with Carlos Goodman of Bloom Hergott. Stewart Brookman of Hansen, Jacobson negotiated the deal on behalf of Kroll & Co.