‘Six Billion Dollar Man’ Moved Back a Year to 2020 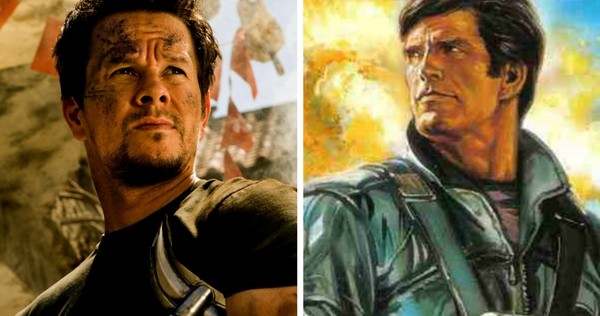 Warner Bros. has pushed back the release date for Mark Wahlberg’s sci-fi action film “The Six Billion Dollar Man” by a year, moving the opening from May 31, 2019, to June 5, 2020.

The change, announced Wednesday, comes two weeks after Damian Szifron departed as director. The studio bought the rights to the project late last year from the Weinstein Company, which had been developing the movie with Szifron — best known for directing the Argentinian drama “Wild Tales.”

Warner Bros. is seeking a replacement for Szifron. “The Six Billion Dollar Man” is based on the sci-fi TV series “The Six Million Dollar Man,” about a former astronaut, Colonel Steve Austin, portrayed by Lee Majors. Austin’s character, employed as a secret agent, had superhuman strength due to bionic implants. The series ran for five seasons on ABC between 1973 and 1978, and was based on Martin Caidin’s novel “Cyborg.”

In November of 2016, Wahlberg and Bob Weinstein made a presentation of the project to buyers at the American Film Market. Wahlberg had asserted that he was not interested in most superhero tentpoles, adding, “I don’t care what it is, how much I’m getting paid, I’m not leaving my trailer in a cape.”

The studio also announced Wednesday that it’s moving the release of “Crazy Rich Asians” forward by two days to Aug. 15, a Wednesday. Warner Bros. has also moved “Godzilla 2” back two months from March 22, 2019, to May 31, 2019 — filling the slot vacated by “The Six Billion Dollar Man.”