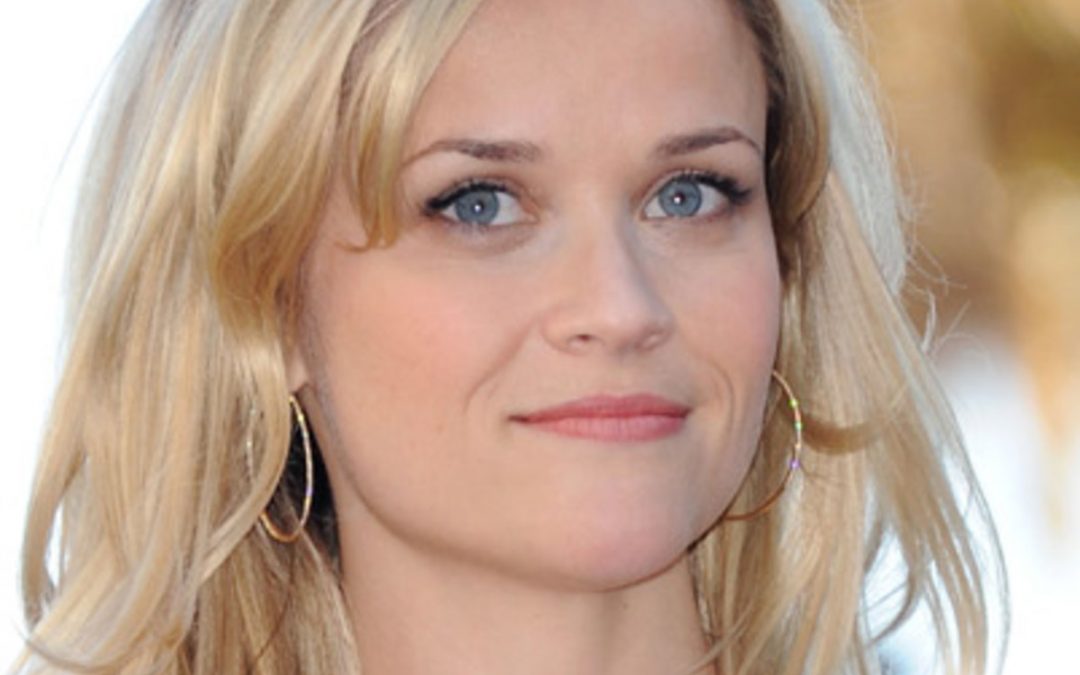 Reese Witherspoon is in talks with MGM to reprise her role as Elle Woods in “Legally Blonde 3.”

Witherspoon would also produce through her Hello Sunshine production company, if the deal goes through. Original producer Marc Platt and his Platt Productions president Adam Siegel are also producing.

MGM is also near closing a screenwriting deal with Kirsten “Kiwi” Smith and Karen McCullah, who wrote the adapted script for the 2001 original.

“Legally Blonde” was a success for MGM, grossing $141.8 million worldwide. The film followed a perky sorority sister attempting to win back her ex-boyfriend by getting a law degree from Harvard University, as she remained relentlessly upbeat and usually clad in pink. “Legally Blonde” also starred Luke Wilson, Selma Blair, Matthew Davis, Victor Garber, Jennifer Coolidge and a Chihauahua named Bruiser.

Witherspoon was most recently seen in “A Wrinkle in Time.” She has been shooting and exec producing the second season of HBO’s “Big Little Lies.”