‘Arachnophobia’ Remake in the Works 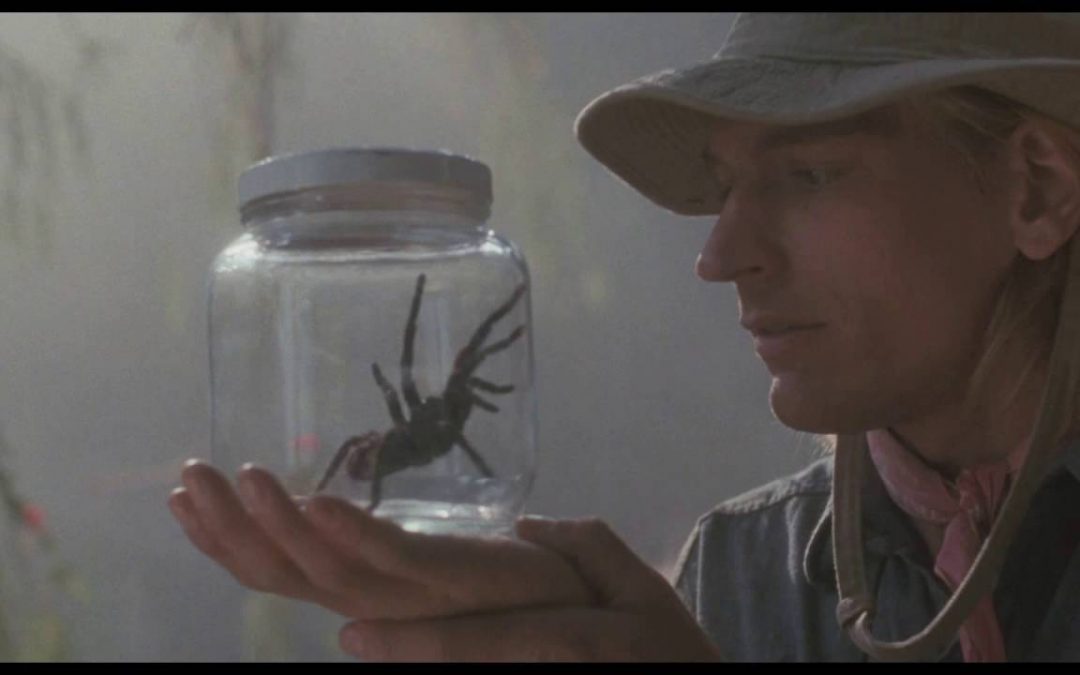 Steven Spielberg’s Amblin Entertainment and James Wan’s Atomic Monster are teaming up on a remake of 1990’s horror-comedy “Arachnophobia.”

The film, which was unveiled on Monday, is at the early stages with no director, actors, or writers attached. Wan will not direct.

The original was helmed by Frank Marshall in his directorial debut, and starred Jeff Daniels, John Goodman, Harley Jane Kozak, and Julian Sands. It was the first movie released by Disney’s Hollywood Pictures label, and was produced by Amblin and Tamgled Wed Prods. The film centered on a newly discovered Venezuelan spider being transported to a small American town and producing a new species of deadly spiders, which begin killing the town’s residents.

“Arachnophobia,” named after the fear of spiders and other arachnids such as scorpions, made use of Avondale spiders from New Zealand, which were picked due to their large size and harmless nature. The film took in a respectable $53 million at the domestic box office.

Atomic Monster’s first title was 2014’s “Annabelle,” followed by “The Conjuring 2,” “Lights Out,” and “Annabelle: Creation.” It’s in post-production on the latest in the “Conjuring” universe, “The Nun,” which hits theaters on Sep. 7.

Wan is repped by Paradigm, Stacey Testro International, and attorney David Fox. The news was first reported by Deadline Hollywood.