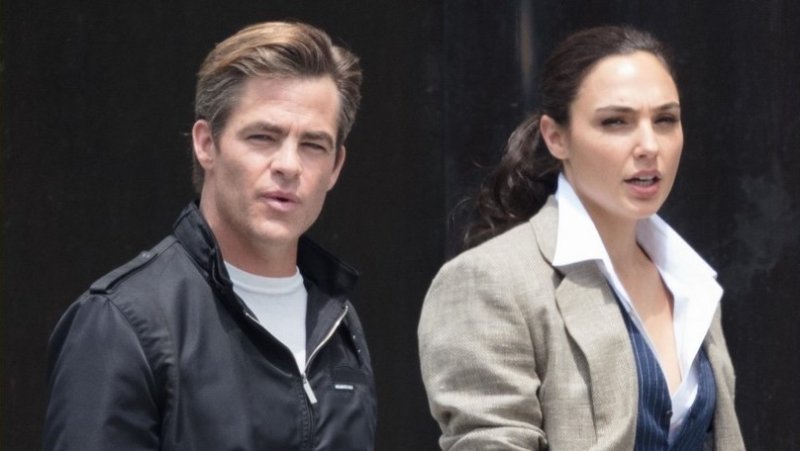 Everyone’s favorite lasso-spinning warrior goddess is back — and this time, she brought a familiar friend.

Filming is currently underway for the “Wonder Woman” sequel, officially titled “Wonder Woman 1984.” Patty Jenkins, who is returning to the director’s chair, teased a first look on Wednesday morning of the highly anticipated followup. 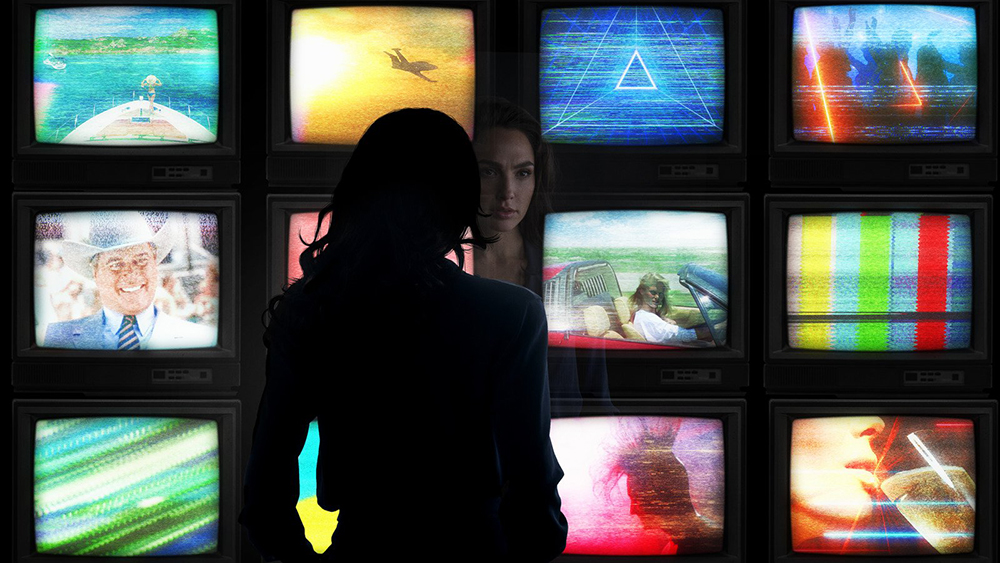 Jenkins tweeted out a photo of Chris Pine’s Steve Trevor who (spoiler alert!) blows up during World War I at the end of the first movie. Nevertheless, he appears looking sharp as ever, albeit confused, in the year 1984.

Jenkins previously revealed that the upcoming superhero sequel will be set in the United States during the 1980s. Kristen Wiig joins as the villainous Cheetah, while Pedro Pascal is also been cast in an undisclosed key role.

This is the eighth installment in the DC Universe franchise, and the fourth movie featuring Gadot’s Wonder Woman. 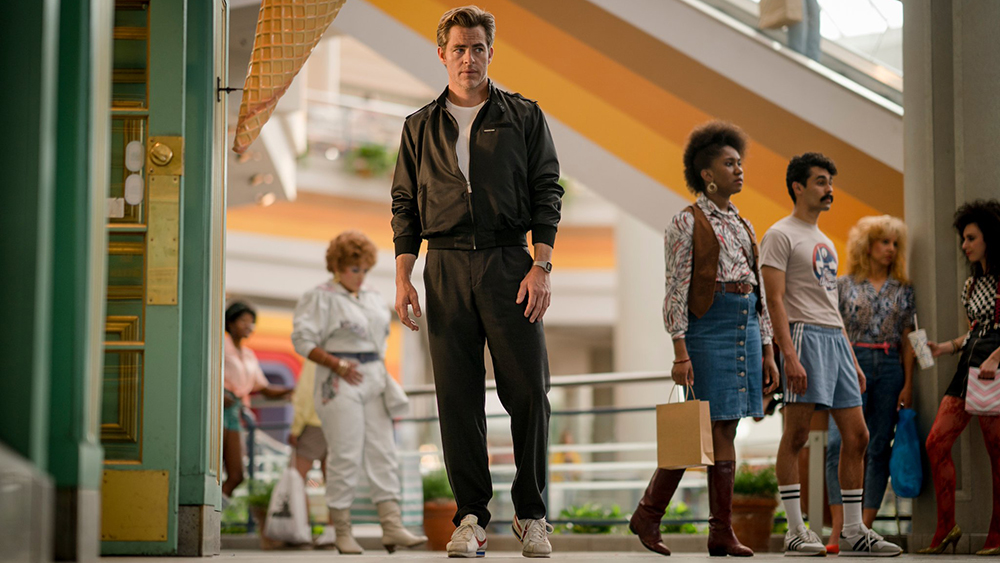 “Wonder Woman” was a box office sensation last summer, earning $821.8 million worldwide including $412.5 million in North America. The universally acclaimed film became a massive hit for Warner Bros., setting a number of records at the box office. It’s now the highest grossing film with a female director, as well as the 22nd-highest grossing movie of all time in North America and the third-biggest movie of 2017 after “Star Wars: The Last Jedi” and “Beauty and the Beast.”