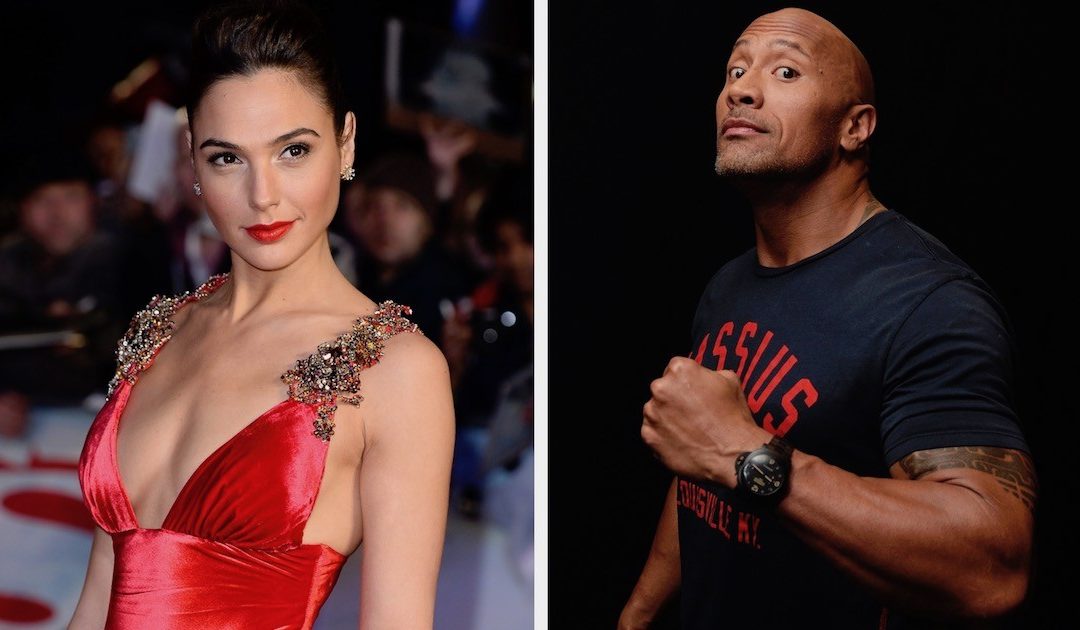 “Wonder Woman” star Gal Gadot has come on board Dwayne Johnson’s action-comedy “Red Notice,” which will begin shooting in April.

Universal has set a June 12, 2020, release date for “Red Notice.” Johnson is re-teaming with his “Skyscraper” and “Central Intelligence” writer-director Rawson Marshall Thurber. The actor plays an Interpol agent tasked with capturing the most-wanted art thief in the world.

The film will be produced by the returning “Skyscraper” team, including Beau Flynn for his Flynn Picture Company; Johnson, Dany Garcia, and Hiram Garcia for their Seven Bucks Productions; and Thurber for his Bad Version, Inc. Wendy Jacobson will executive produce.

Johnson is expected to get his first $20 million paycheck for the gig. Universal won a bidding war for the project in February in the wake of the surprise success of Sony’s “Jumanji: Welcome to the Jungle,” which starred Johnson with Kevin Hart.

Gadot is currently shooting “Wonder Woman 2,” reuniting with director Patty Jenkins with the sequel set for a 2019 release. She recently came on board to produce and potentially star in “My Dearest Fidel,” which is set up at Warner Bros. with Sue Kroll producing.

Gadot is repped by WME. The news was first reported by Deadline Hollywood.