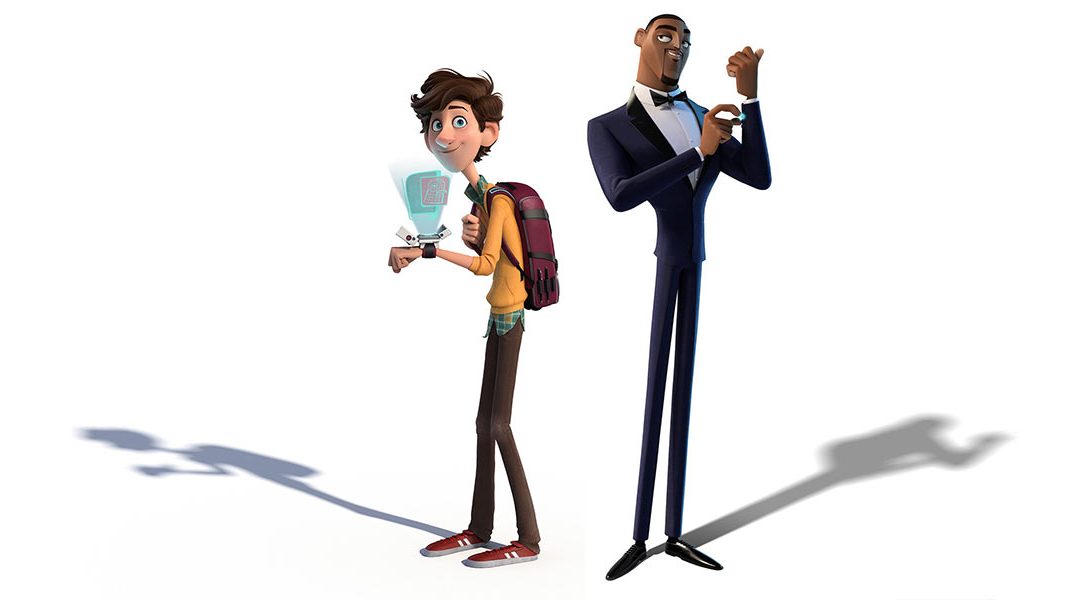 ANNECY, France — Connecticut-based Blue Sky Studios were in Annecy this week to introduce the world to their new feature film, the Will Smith and Tom Holland-led animated feature “Spies in Disguise.” The presentation was led by director Troy Quane and production designer Michael Knapp.

The 3D animated feature will follow super spy Lance Sterling (Smith) and scientist Walter Beckett (Holland), two characters that couldn’t be more different. While Lance is smooth, suave and debonair, Walter is… not. But, when the two work together, they become two halves of a better whole.

What Walter lacks in social graces, he more than makes up for in intellect and creativity. He provides Lance with amazing gadgets he uses on his many globetrotting missions. And while Lance handles the espionage with class and grace, he is not much of a people person. There are also some very important pigeons.

When things take a turn, the two are forced to team up to save the world. Blue Sky describes the film as a “high-octane globe-trotting world of international espionage.”

Tuesday’s work in progress presentation was the first time that most of the material shown has been seen outside of Blue Sky’s studios. Quane and Knapp shared concept art, storyboards and even a few nearly-finished sequences, many of which had the audience “ooing” and “ahing.”

A good portion of the film will take place in a stylized version of Washington D.C. The creators talked the audience through the design decisions made by their team, and explained that the idea was to go for the ‘60s spy movie look but set in a modern context. For research, the filmmakers visited D.C., and were especially inspired by the International Spy Museum.

“We were geeking out over the Bond collection,” said Knapp. “It’s not historically accurate but they have so many props in this place!”

Additional drawings were shown detailing the agency, its meeting rooms and high-tech halls, Lance’s sparse apartment and Walter’s disheveled home, which he inherited from his grandma and rather than redecorate, has just piled his things on top of her eclectic collection of old furniture and knick-knacks. Each was overflowing with tech that would make Q blush, but for the most part still based in reality.

“We wanted science future not science fiction,” explained Quane. Walter’s house is “kind of like Doc Brown’s garage. Everything has been adjusted and changed and moved.”

The entire film was drawn just off-center. The buildings, the spies and their gadgets each has a unique-to-them tilt, highlighted with polygonal shapes intended to give the impression of stealth. All except for Walter and his pigeon friends that is. They were drawn slightly slouched and rounder than their secret agent counterparts.

A number of scenes were then shown, which we can’t describe just yet, but audience reactions were unanimously positive. Even more so ,when it was announced that Blue Sky would be hosting a week long spy-themed treasure hunt available to those in attendance.