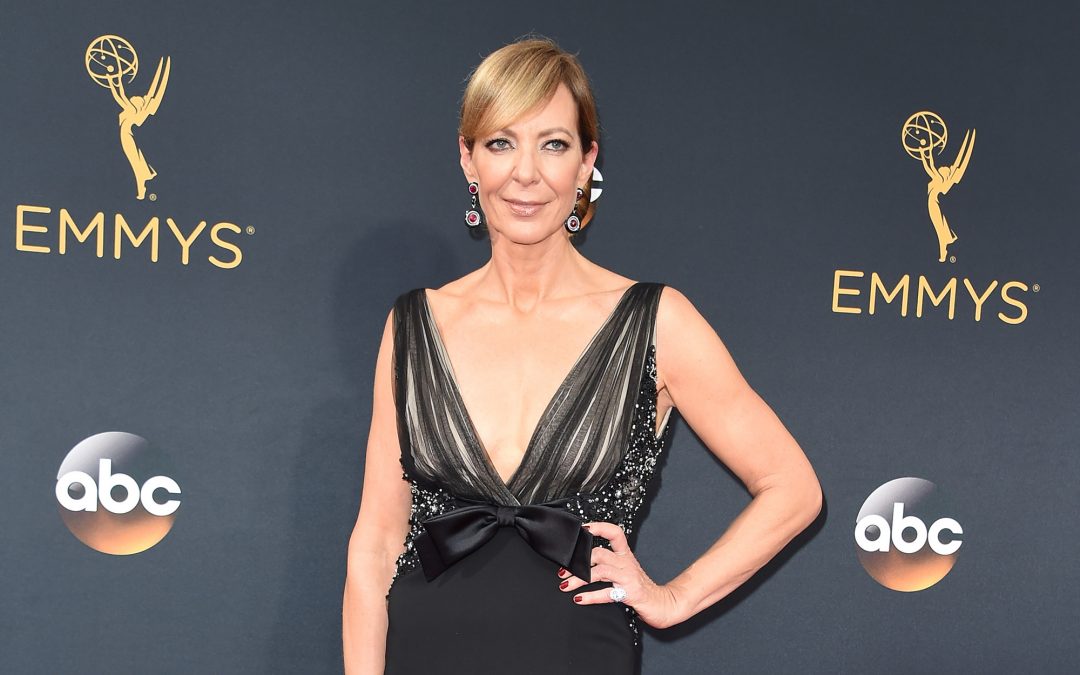 Allison Janney will join Hugh Jackman in the independent movie “Bad Education,” which is currently in pre-production with “Thoroughbreds” director Cory Finley attached.

Bloom will introduce the project to international buyers, with CAA and Endeavor Content handling North America. The plot is being kept under wraps, but the film will be based on Makowsky’s high school experience.

Janney won an Academy Award for her portrayal of LaVona Golden in “I, Tonya” and her CBS comedy “Mom” was renewed for a sixth season. She has won two Emmy Awards for her role of Bonnie Plunkett on the show. The news was first reported by Deadline Hollywood.

The film is directed by John Stalberg, Jr., written by Carlyle Eubank and David Frigerio based on an original story by Jeffrey Ingber, and produced by Yale Productions’ Jordan Yale Levine and Jordan Beckerman, along with David Frigerio.

Knapp portrays an anti-money laundering agent tasked with investigating a tangled web of corruption and fraud in his remote New York hometown, where his father (Russell) and brother (Hemswoth) are struggling to maintain their family farm in a changing economic landscape. He quickly finds himself enmeshed in a dangerous underworld populated by an art dealer (Bledel) with mysterious intentions, a crypto-currency enthusiast turned cyber-sleuth, and a corrupt accountant doing the bidding of ruthless clients.

The post is a newly created role in which she will oversee the studio’s marketing promotions, as well as its work with third-party marketing partners, on a worldwide basis.