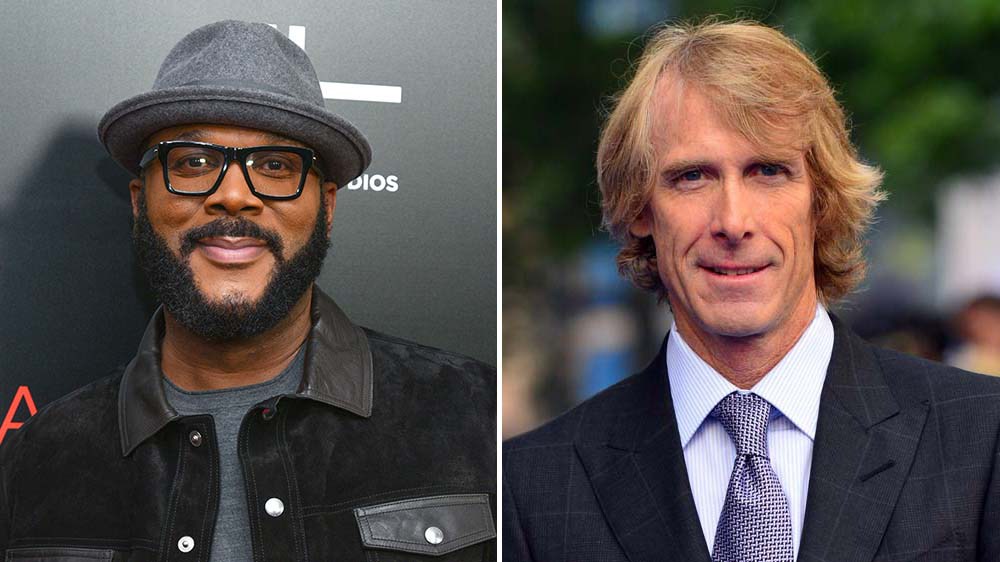 In today’s film news roundup, Paramount puts Tyler Perry and Michael Bay on “I Am Yours,” sci-fi thriller “Lumina” gets distribution and Matthew Rauch and Zina Wilde join “Chase the Ace.”

Paramount Pictures is launching development on the thriller “I Am Yours” and has set the project up with Tyler Perry and Platinum Dunes partners Michael Bay, Andrew Form and Brad Fuller.

The studio acquired the spec script from the writing team of Ryan Belenzon and Jeffrey Gelber. The logline is under wraps besides that it involves a stalking element in the vein of “Fatal Attraction.”

Perry, best known for the Madea movies, is in post-production on “Nobody’s Fool,” starring Tiffany Haddish and Tika Sumpter, with Paramount planning a Nov. 2 release. Platinum Dunes produced “A Quiet Place” for Paramount and “The First Purge,” which Universal opens July 4.

Belenzon and Gelbers wrote Roger Clemens biopic “The Rocket,” which was named to 2015 Black List of best unproduced scripts. They are repped by WME and Syndicate Entertainment. The news was first reported by Deadline Hollywood.

Gabriel Beristain, who was has photography credits on “Iron Man” and “Guardians of the Galaxy,” is attached to make his directorial debut. Lynda McKoy, President and CEO of Goldove Entertainment, is set to produce with Gino McKoy, who also wrote the screenplay.

The story involves a young college graduate whose girlfriend vanishes in a blinding flash of light. Determined to find her at any cost, he is drawn into a dangerous, otherworldly web of distortions as he seeks to discover the truth behind her disappearance.

Pre-production is set to begin in the summer. Financing was arranged by Toronto’s Apophis Capital Group, which is owned by McKoy, formerly a director at Royal Bank of Canada.

“The material is bold and cerebral, distinctive from your standard alien movie fare,” said McKoy. “’Lumina’ is like nothing you’ve seen before.”

Nicholas Avenue and Ratul Sharma of Fight or Flight Pictures are producing the film, currently in production in New York. Avenue and Sharma wrote the film and star in it along with Erin Kommor.

“Chase the Ace” follows three brothers caught up in a drug and kidnapping scheme with the Russian mob. They soon uncover a dark secret that exposes the truth about their family’s past. Laurence Shanet is directing in his feature film debut.