Heather Graham, Jodi Balfour in Drama ‘The Rest of Us’ 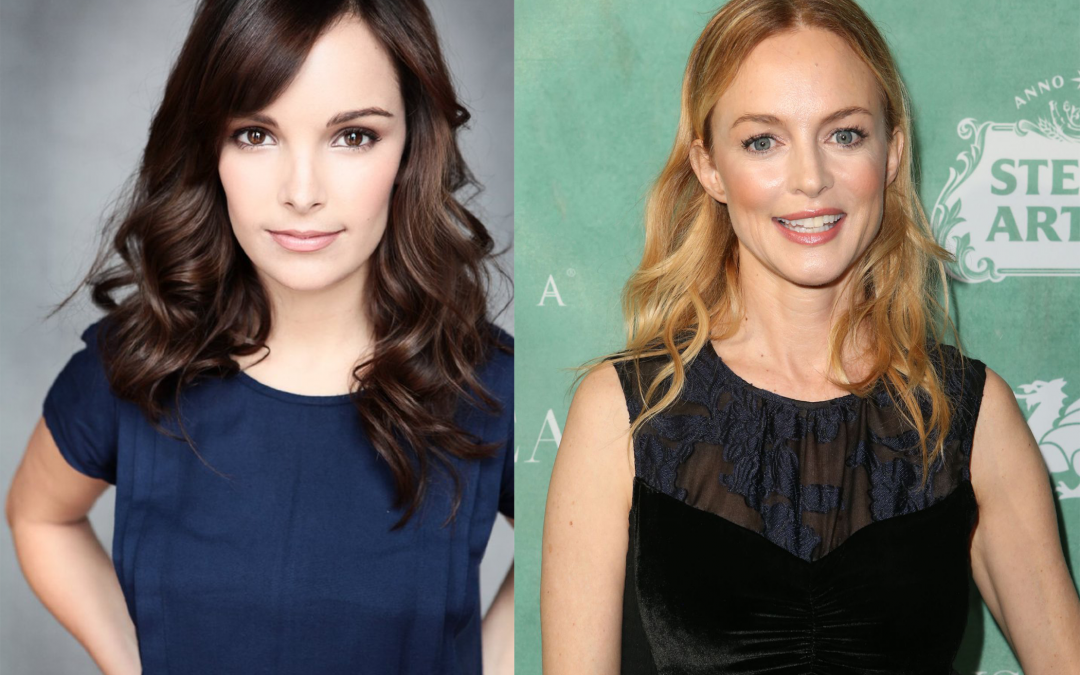 Heather Graham, Sophie Nélisse, Jodi Balfour, and Abigail Pniowsky are starring in the independent drama-comedy “The Rest of Us.”

Aisling Chin-Yee’s is making her directorial debut in “The Rest of Us,” the first feature film from female-driven production company Babe Nation Creations. She is directing from a script by Alanna Francis, which was the 2016 Academy Nicholl Fellowship quarterfinalist.

Graham portrays a poised, divorced woman, who has a tenuous relationship with her headstrong teenage daughter, played by Nelisse. The relationship is threatened when she invites her ex-husband’s second wife, played by Balfour, and young daughter (Pniowsky) to move in with them following his unexpected death.

The four women must contend with their own grief, truths, flaws and secrets while ultimately deciding if the past will dictate their future. The film has begun production Toronto.

“The Rest of Us” is produced by Katie Nolan, Lindsay Tapscott, Emma Fleury, and William Woods of Woods Entertainment. It is executive produced by Damon D’Oliveira and Mark Gingras.