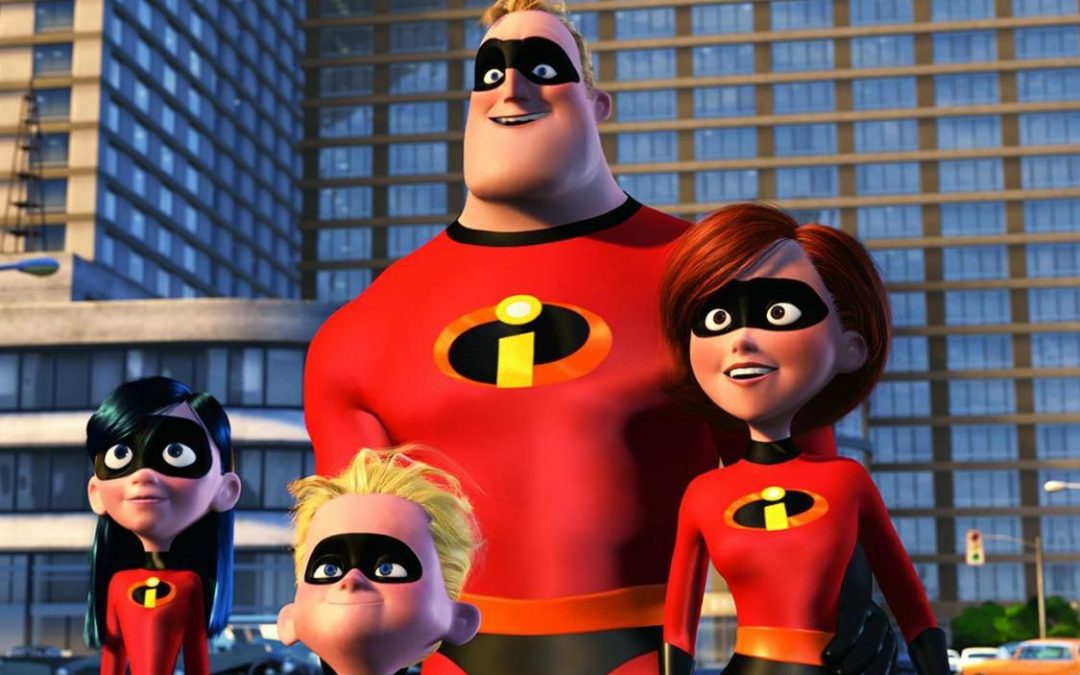 Incredible doesn’t even begin to describe it.

Disney-Pixar’s “Incredibles 2” shattered box office expectations with its $180 million domestic debut — the eighth-best opening weekend of all time in North America and the biggest ever launch for an animated film. Overseas, it picked up an additional $51.5 million for a global start of $231.5 million.

Earlier this week, projections showed the superhero sequel opening in line with 2016’s “Finding Dory,” which previously held the title of best animated debut with $135 million. By Friday morning, numbers from “Incredibles 2’s” Thursday night previews began to roll in, and estimates shot up to a staggering $175 million.

“This is a number nobody would have expected even four days ago,” box office analyst Paul Dergarabedian said. “Nobody wants to go out on a big limb. If you said that it would open to almost $200 million two weeks ago, people would have scoffed at that.”

There’s no doubt anticipation was high given the 14 year gap since the original film, 2004’s “The Incredibles,” opened to critical acclaim. It won two Oscars and went on to earn $633 million worldwide.

Still, one could argue the arrival of “Finding Dory” was just as long-awaited, yet “Incredibles 2” flew by that sequel’s record-breaking debut. So why did “Incredibles 2” wildly surpass expectations to land the best animated opening of all time?

It’s worth noting that, Disney or not, superheroes have been red hot at the box office. While Disney-Marvel recently scored with “Black Panther,” “Avengers: Infinity War,” “Guardians of the Galaxy Vol. 2,” and “Thor: Ragnarok,” other studios have pulled off heroic numbers of their own, including DC’s “Wonder Woman,” Sony’s “Spider-Man: Homecoming,” and 20th Century Fox’s “Deadpool 2.”

“The film shows the drawing power of the superhero genre, whether in the live action or animated realm,” box office analyst Paul Dergarbedian said. “The combination of the Pixar brand and Disney’s perfectly executed marketing and distribution strategy made the film an instant classic and a box office juggernaut.”

Superhero fatigue doesn’t exist there’s a compelling story to be told. That’s where writer and director Brad Bird comes in. Much like its predecessor, “Incredibles 2” was lauded for its wit and charm. Pixar already has a pretty consistent track record at the box office, but a four-quadrant movie that can appeal to adults just as strongly as it can to kids is only going to further stir up positive word of mouth and drive up interest in its opening weekend.

“When Pixar comes out with a movie, you know you’re going to get a high-quality film,” said Eric Handler, box office analyst at MKM Partners. “The bottom line is, it always helps when the movie is really good. And this movie was really good.”

While the Pixar name already garners high expectations, Bird has previously led some of the studio’s finest films, a list of winners that includes the first “Incredibles” and “Ratatouille.” He also scored a live-action hit with “Mission: Impossible — Ghost Protocol” — though the less said about “Tomorrowland,” the better.

“You have to credit Brad Bird with being a great action director. He has an incredible resume, and it has served him well,” Dergarabedian said, adding, “I’m sure even Brad Bird is shocked today at how big this is. I don’t think anyone saw it coming to this degree.”

“Incredibles 2” is ultimately able to capitalize on superhero momentum while reaching a wider audience due to its PG rating. The appeal now spans generations, meaning 20-somethings who were preteens when “The Incredibles” came out are turning out both on their own and in some cases, with their own kids. News of the sequel alone even sparked memes on Twitter suggesting that younger moviegoers should stay home to make room at multiplexes for the original audience, who have been waiting over a decade to see the follow-up.

Jokes aside, families naturally accounted for 57% of audiences. Those under the age of 11 made up 26% of moviegoers, with a basically even male-female split, while 31% were adults and 11% were teens.

The film likely got a Father’s Day boost, especially since there’s been pent-up demand for a family film with the last family flick, “Peter Rabbit,” opening almost five months ago in February. “Incredibles 2” also arrives in an otherwise noncompetitive market as the first animated film of the summer.

“People have a lot of affection for these characters,” Cathleen Taff, Disney’s head of distribution, said. “Fans wanted to see where the supers go.”

Now that a younger generation has been introduced to the exploits of Elastigirl and Mr. Incredible, the chances are good that a third adventure starring the world’s favorite super-family will be coming to theaters soon.