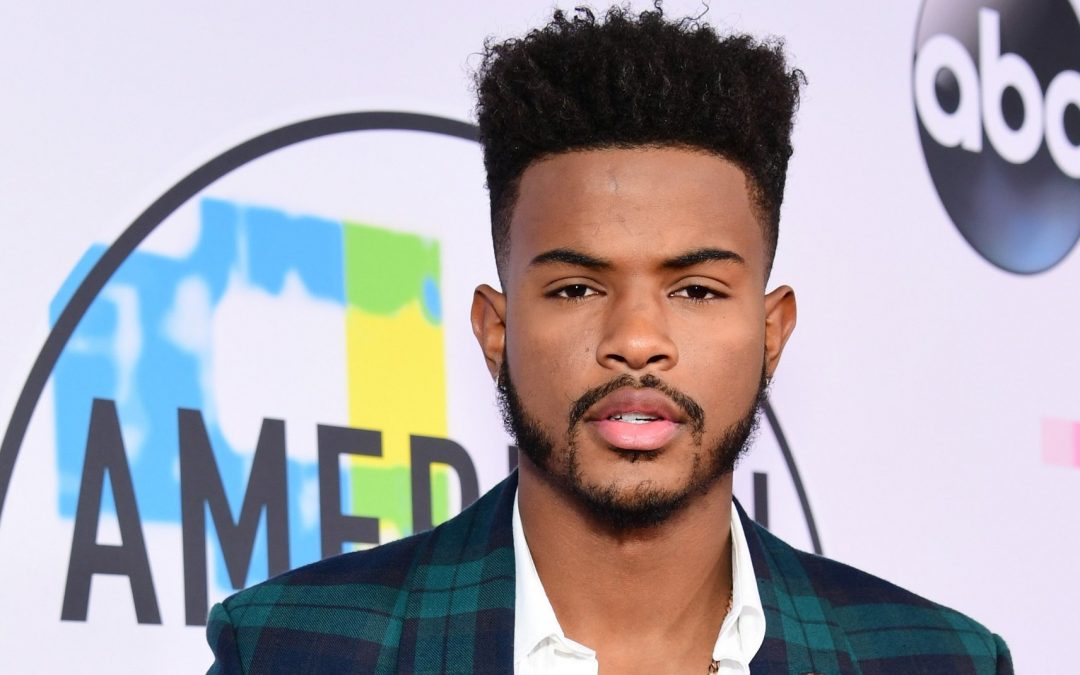 MIAMI — “Superfly” star Trevor Jackson wasn’t sure that he would land the starring role of the latest Hollywood remake.

“I really wanted to be a part of this film,” said Jackson. “I auditioned twice, but I was told I was too young and I didn’t have a big enough name. I was [later] invited to [producer] Joel SIlver’s house, and I was told I got the role.”

Based off of 1972 film “Super Fly” directed by Gordon Parks, Jr., the 2018 feature is about a young successful drug dealer, named Priest (Jackson), who is ready to get out of the game. He lines things up for one final score that could retire him, but things go terribly wrong and now his loved ones are in danger.

Jackson, whose acting credits include ABC’s “grown-ish” and “American Crime,” joined “Superfly” filmmaker Director X and the rest of the cast in Miami Beach, Fla. for the film’s premiere at the American Black Film Festival (ABFF) on Wednesday.

When asked about what makes “Superfly” the best opening night film, ABFF CEO Jeff Friday said, it “is one of the few films of its era that featured African-American characters with agency and power.”

“This was a chance to put my feeling about remakes and source material to the test,” Director X said on the carpet. “I’ve been to a lot of movies that don’t follow the source material and I wasn’t interested in doing that. I wanted to make a movie based on the original that resonated [like] the original film and then progressed forward.”

The original title resonated as a cultural touchstone for Director X and others, not only for the look and style of the film, but also for Curtis Mayfield’s legendary soundtrack.

The music is another draw for the film’s recent reimagining. Besides rappers like Rick Ross, Kia Shine and Big Boi appearing in the film, “Superfly” and its soundtrack is produced by hip-hop recording artist Future, who was also at the Florida premiere.

“We wanted someone who knows the culture, who knows the town and who has a voice that speaks to right now, and at the same time makes great music,” added Director X. “With all those criteria there no one else but Future.”