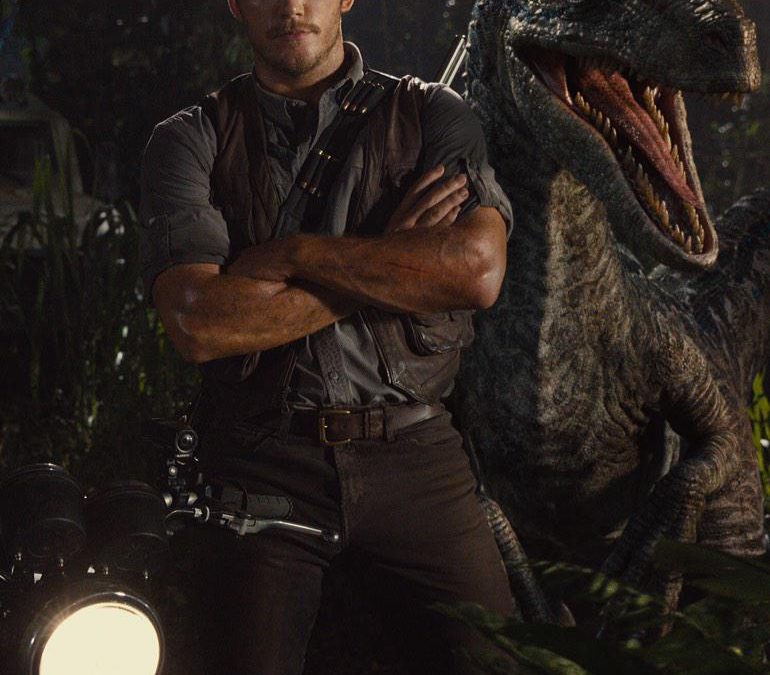 In this week’s edition of the Movie Commercial Tracker, powered by the TV advertising attention analytics company iSpot.tv, Universal Pictures claims the top spot in spending for the fourth week in a row with “Jurassic World: Fallen Kingdom.”

Ads placed for the latest installment of this sci-fi franchise had an estimated media value of $6.66 million through Sunday for 1,876 national ad airings on 55 networks. (Spend figures are based on estimates generated from June 18-24. Estimates may be updated after the chart is posted as new information becomes available.) Universal prioritized spend across networks including NBC, Telemundo and Fox, and during programming such as America’s Got Talent, World of Dance and The Tonight Show Starring Jimmy Fallon.

Notably, “Ant-Man and the Wasp” has the best iSpot Attention Index (133) in the ranking, getting 33% fewer interruptions than the average movie ad (interruptions include changing the channel, pulling up the guide, fast-forwarding or turning off the TV).