What does the success of ‘Jurassic World: Fallen Kingdom’ Mean for the Franchise’s Future 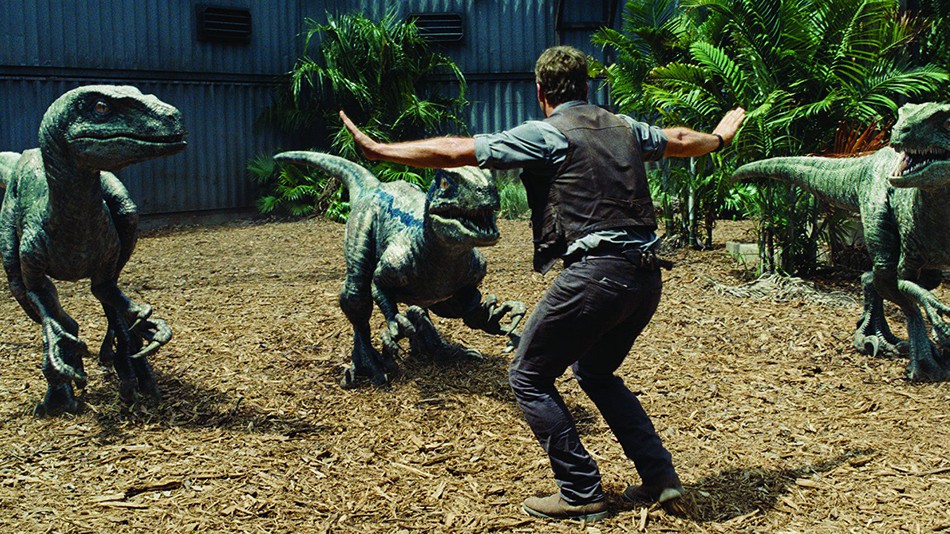 The latest “Jurassic” installment — led by Chris Pratt and Bryce Dallas Howard — opened in North America with a monstrously good $150 million. Universal Pictures and Steven Spielberg’s Amblin Entertainment, the studio and production company behind the film, began its overseas rollout earlier in June, where the tentpole has already earned $561 million. Though that start trails “Jurassic World’s” record-breaking debut, “Fallen Kingdom” is destined to be one of the year’s biggest box office successes.

Reviewers don’t get the credit for the big weekend. The critical consensus for the film, directed by J. A. Bayona, is so-so. The dinosaur sequel currently holds a 50% critical rating and 62% audience score on Rotten Tomatoes. While Spielberg’s original” Jurassic Park” series is synonymous with the modern day blockbuster, most of the negative reviews for “Fallen Kingdom” pointed out that the latest installment didn’t provide anything new.

“Nobody is on the edge of their seat watching ‘Fallen Kingdom,’” Jeff Bock, a box office analyst at Exhibitor Relations, said. “That’s what Spielberg brought. [Now], they are happy to watch, but they’re sitting back in their seats. There is no recognizable stamp on this film.”

The question is, does that matter when the movie is on track to gross a billion dollars? Yes, and no. From a financial standpoint, Universal knocked another one out of the park. Any film that racks up $711 million early in its box office run certainly ranks as a roaring success, especially considering its $170 million budget (not including marketing costs).

On the other hand, “quality does matter” for longevity purposes, says Bock. The third film in the “Jurassic World” trilogy is already in the works and set to hit theaters in June of 2021. Odds are, that film will be another hit. But should Universal want to extend the franchise past its sixth edition, the studio needs to zhuzh things up a bit.

“They are more concerned with the brand instead of upping the ante with their franchise. They seem to keep making them off the assembly line,” Bock said. “In the long run, if we talk about mythology, you start to erode that when you put out a subpar product. Falling back on what’s been done will ultimately doom the franchise.”

“Fallen Kingdom’s” second weekend will reveal the true strength of the “Jurassic” brand. A solid hold would signal that that moviegoers are fully invested in the world of “Jurassic,” regardless of its ability to keep reinventing itself.

“It wasn’t going up against anything,” Bock said. “That played a major part in grossing $150 million and overshooting what estimates were.”

In the meantime, how can Universal continue to keep a 25-year-old franchise fresh?

“That’s the $10 billion question,” Bock said. “I’m not saying Dwayne Johnson has to be in this film, but they need something to amp it up. Maybe the only thing to do is take another 20-year break. Is it time for dinosaurs in space?”

Or maybe, just maybe, perhaps all the franchise needs is a little more screen time for Jeff Goldblum?